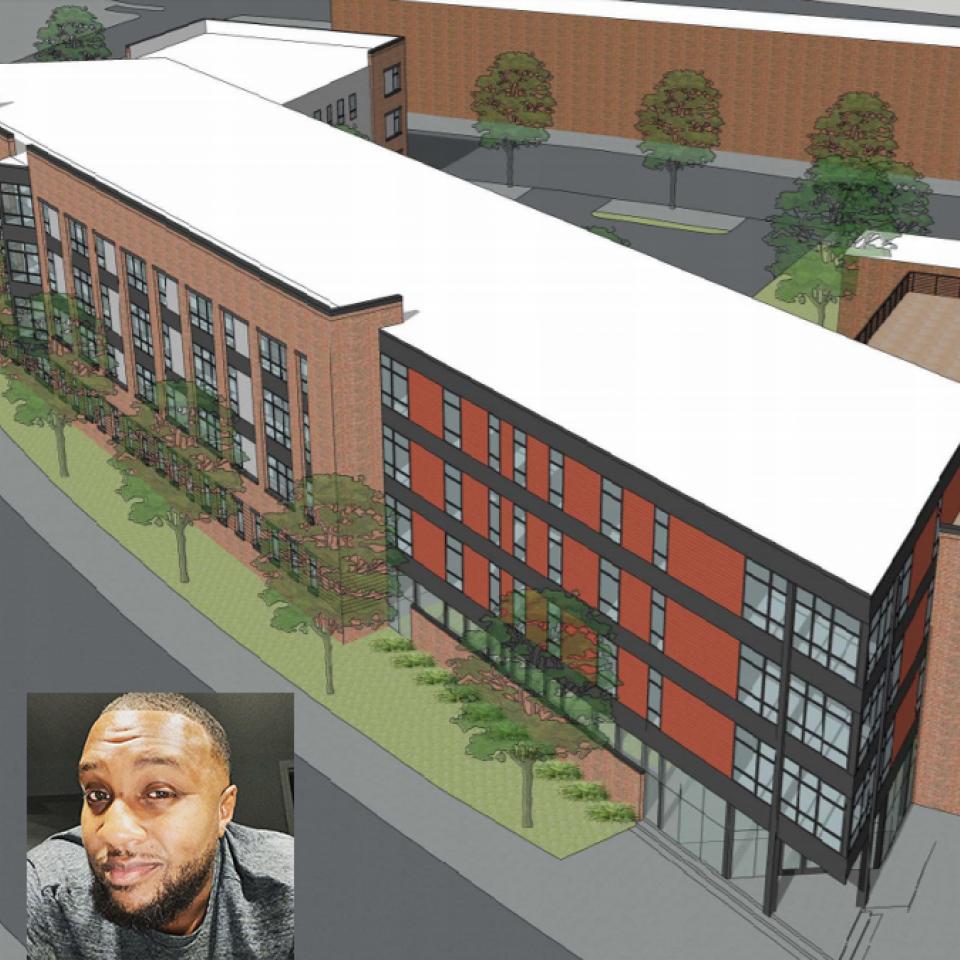 Building Housing and Community in Baltimore

Earl Johnson knows big things are coming to the Oliver community in Baltimore City, and he can hardly contain his excitement. Health Care for the Homeless is building new housing right down the street, and Earl says that Oliver is the perfect neighborhood for it.

"This is a well-established community with great roots and history," he says. "People here really embrace the concept of rowhome living. Whether we’re sitting out on the stoop, talking, grilling or listening to music, it’s a chance to be close with our neighbors."

Earl is Board President of the Oliver Community Association. Like many communities in Baltimore, Oliver—located just to the east of historic Green Mount Cemetery—has experienced decades of population loss and disinvestment, leading to much of the housing falling into disrepair.

But Earl has seen renewed interest in the community. New neighbors are flocking to Oliver, working side-by-side with long-time residents toward shared goals of bringing in more people and amenities.

"We’re trying to stay a low-key, family-oriented neighborhood. But right now, we don’t have a lot of apartments that people want to live in," he explains.

Health Care for the Homeless is partnering with Episcopal Housing Corporation to bring the kind of housing the neighborhood needs. By 2022, we will open Sojourner Place at Oliver, a new, 70-unit apartment complex located in the heart of Oliver. Half of the units will be for people experiencing homelessness, and the other half will be affordable at 50% of the area median income.

"This project creates a new standard for housing quality in Oliver," Earl says. "It sets an expectation that everybody deserves good housing."

In addition to affordable rent, a portion of project revenue will help cover the costs of case management, nursing support and other services to help residents maintain their housing.

Funded through a combination of Low-Income Housing Tax Credits from the State of Maryland, support from Baltimore City and a $2 million grant from The Harry and Jeanette Weinberg Foundation, the project will break ground in the coming months. And Earl can’t wait to show the new residents around.

"They have to get some produce from the urban farms," he says. "They are definitely a jewel of the community."

Learn more about our approach to housing 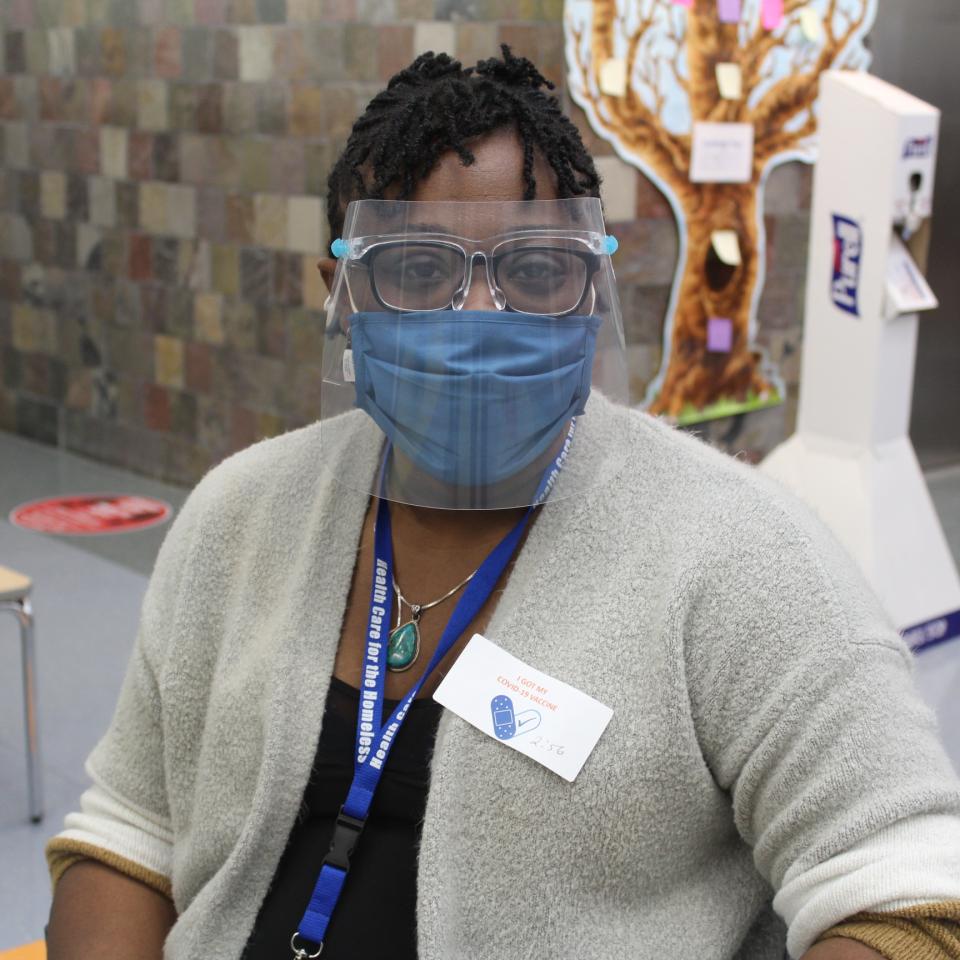 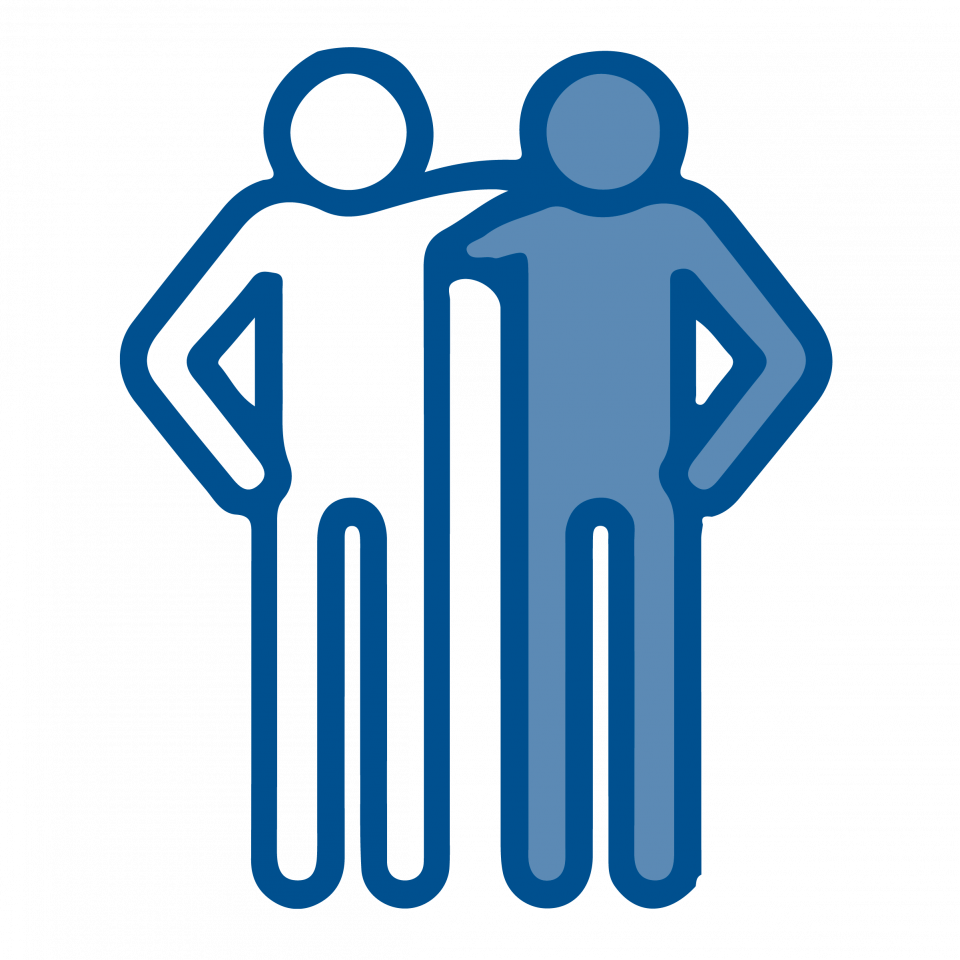 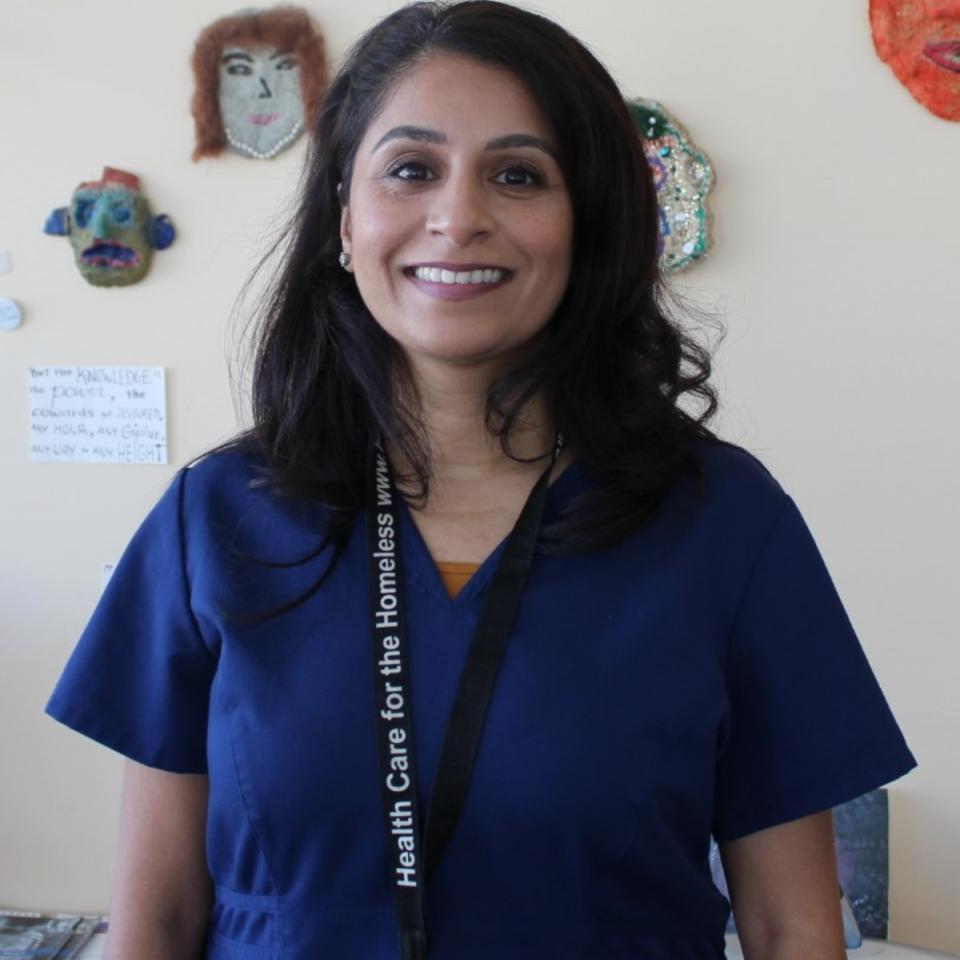 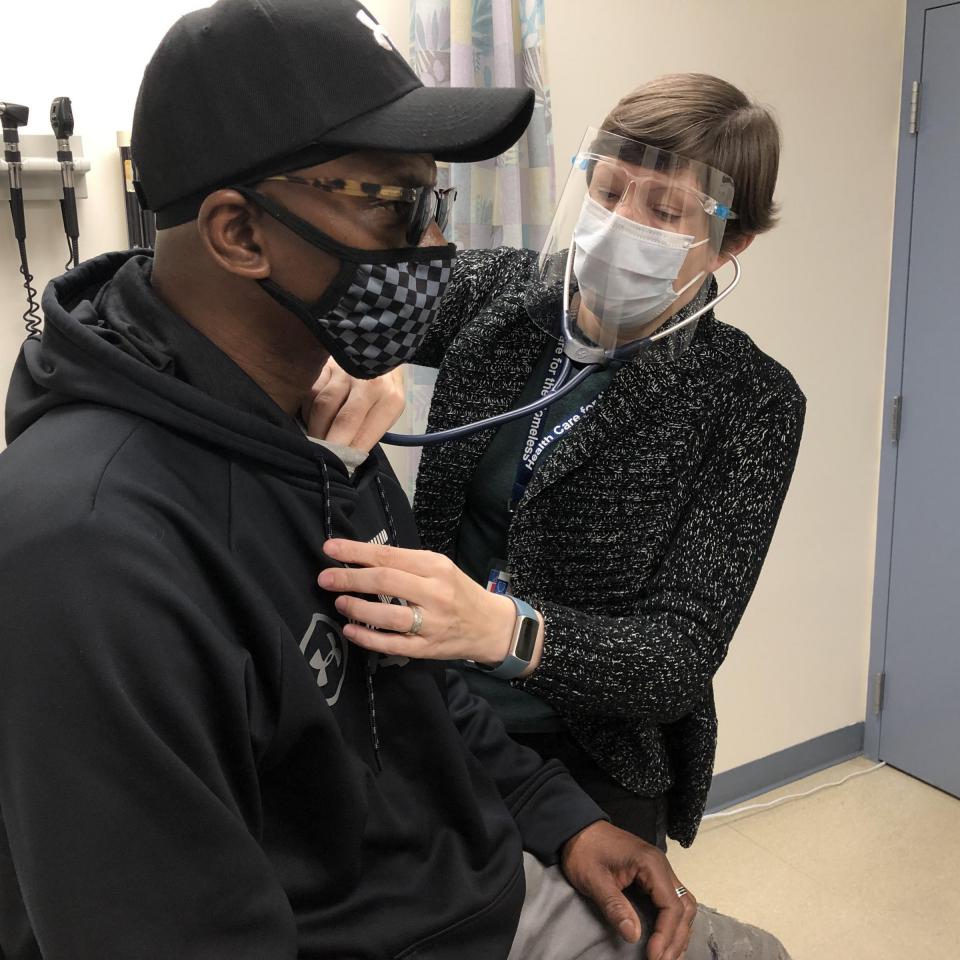