Young people have a lot to navigate as they develop into adulthood.

Living on the street is incredibly hard on both the body and the mind.

The combination of these two experiences is harsh.

If any of these circumstances describe you…

…let us help you 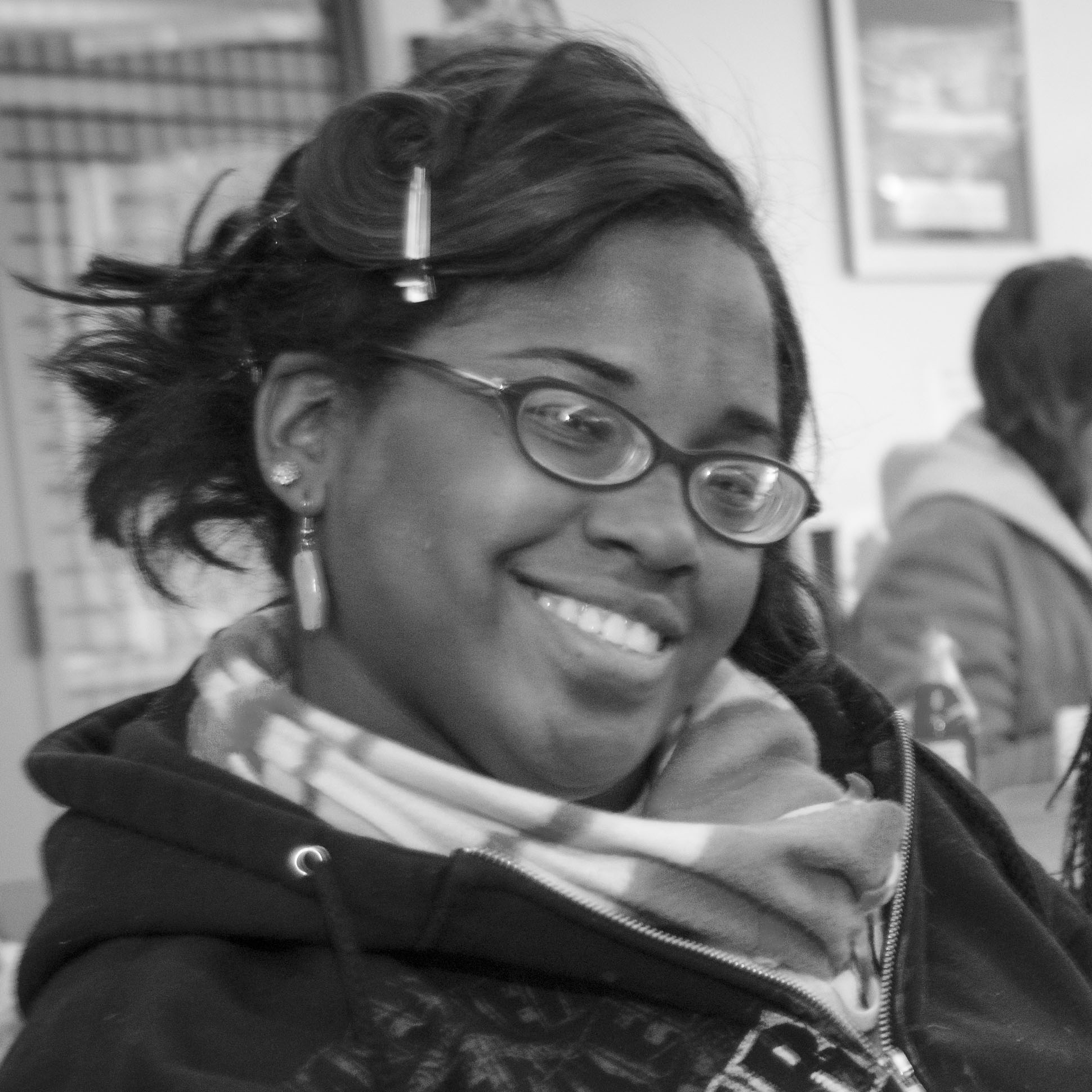 In our safe, supportive, LGBTQ-friendly setting, caring health professionals provide the comprehensive health care and unique services and supports that young people without a place to stay need.

If you are having a life-threatening emergency, please call 911

If you need help getting services in the community, call 211 or click here

Donnell Gamble never knew his birth parents, but for most of his young years he knew stability. Then one day it was gone. Donnell grew up in the foster system until he was 8, when he was adopted. For the next decade, he lived in West Baltimore with his adoptive mother. He graduated on time from a small public high school that emphasized college prep. But the importance his school placed on college did not translate into a plan for Donnell for life after school.