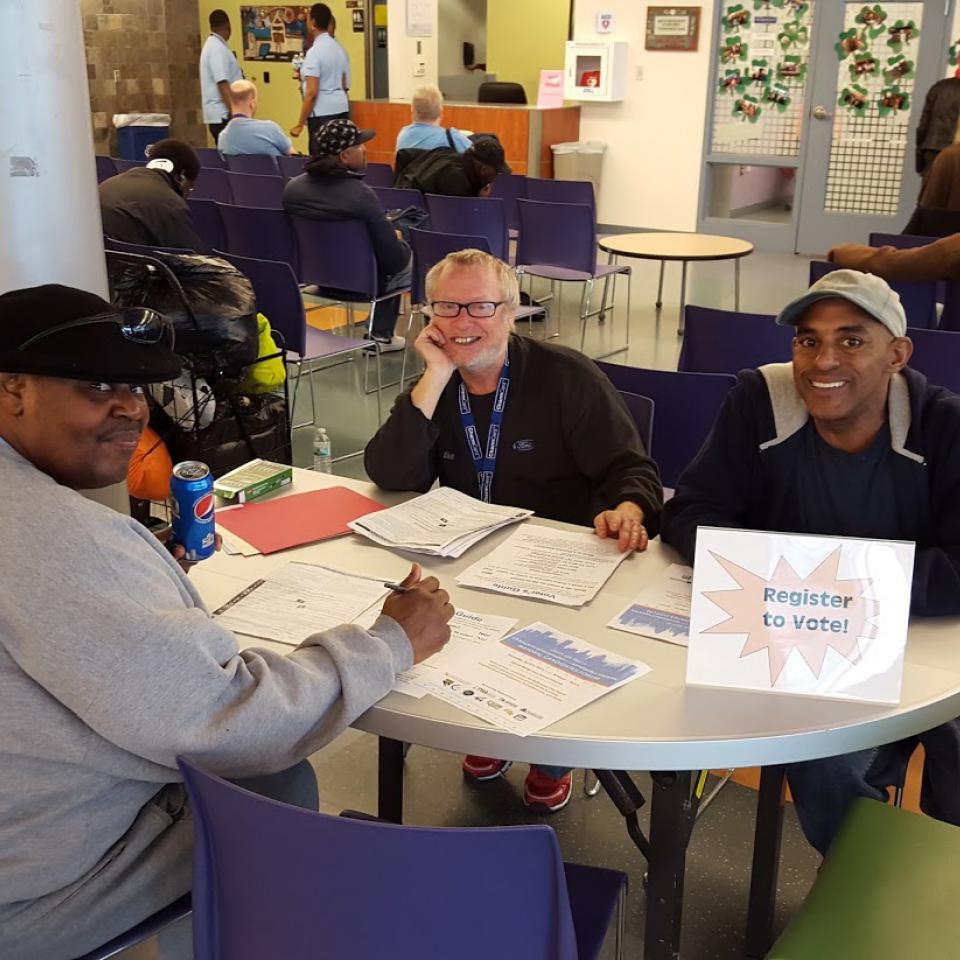 On March 10, Maryland lawmakers restored the right to vote for individuals with felony records. The next morning in the lobby of the downtown Health Care for the Homeless clinic, client advocates sat at a table behind stacks of voter enrollment forms, welcoming their peers to become registered voters.

The state legislature passed a bill in 2015 that repeals a longstanding state prohibition against voting by those who, convicted at one time of a felony, remain on parole or probation. Now, with the much anticipated enactment of the bill, more than 40,000 Marylanders who faced decades-long, or even lifelong, disenfranchisement have regained a fundamental right of citizenship. And, to make the most of this opportunity, Health Care for the Homeless client advocates trained as “voter registration distributors” and are now qualified by the State Board of Elections to register their peers.

James Barnes, pictured above, registered to vote at Health Care for the Homeless after the legislation took effect on March 10. Afterward, he stepped in alongside advocates Bill Price and Armstead Heatherington, to help other formerly incarcerated individuals join the voter rolls.

To hear James tell it, he has become healthier and happier since he began advocating for people experiencing homelessness—educating young people at schools and universities and testifying before legislators about policies that affect people enduring what he once endured living on the street.

Despite his ability to make a difference through his advocacy work, James was limited in his reach until now, because when it came to choosing local, state and national elected officials, he was barred from having his voice heard.

In the weeks to come, James, Armstead, Bill and other Health Care for the Homeless client advocates will continue their important work, registering voters in time for Maryland’s April 26 primary elections. That Tuesday could see thousands of new people turning out at the polls, exercising one of their most fundamental rights, the right to vote. 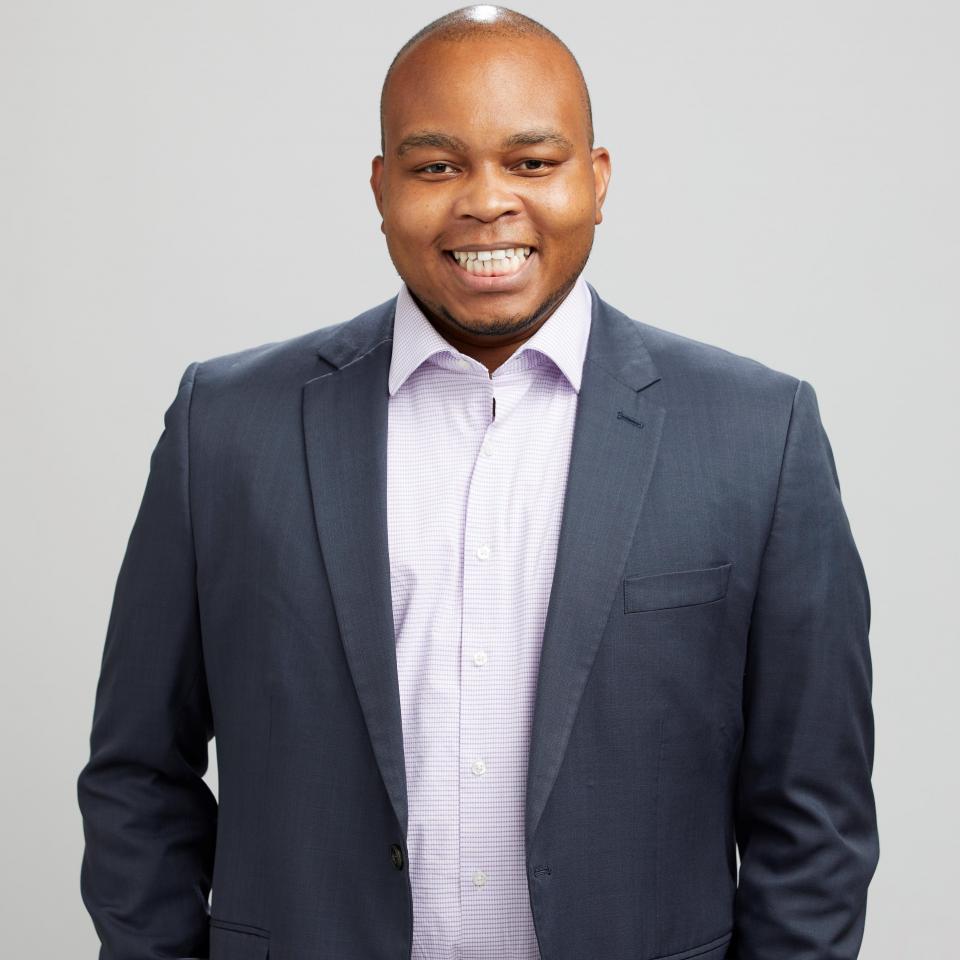 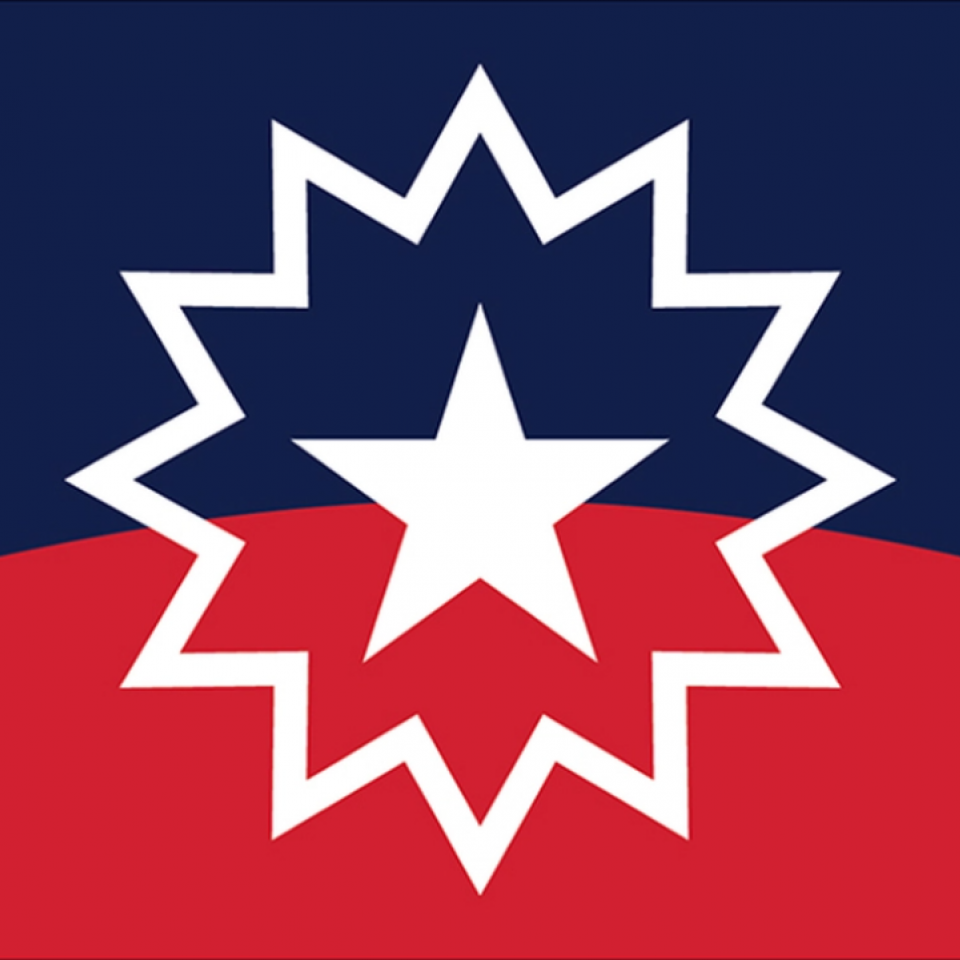 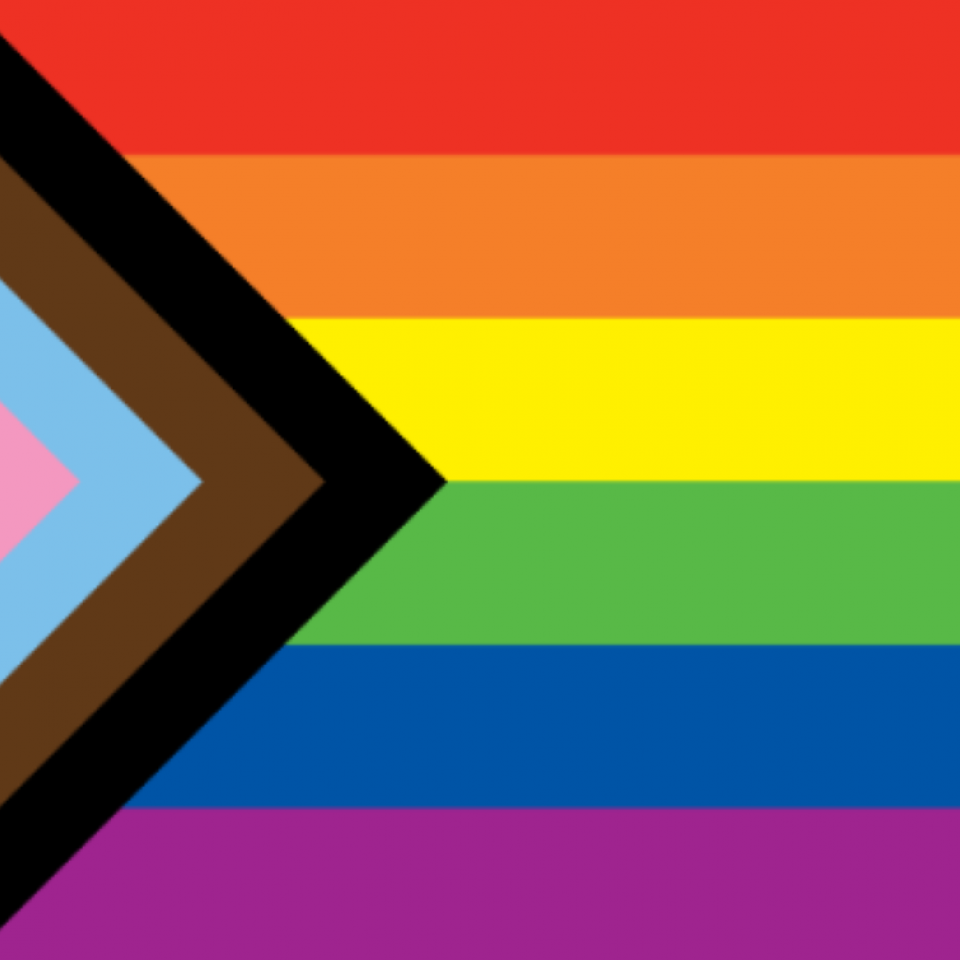 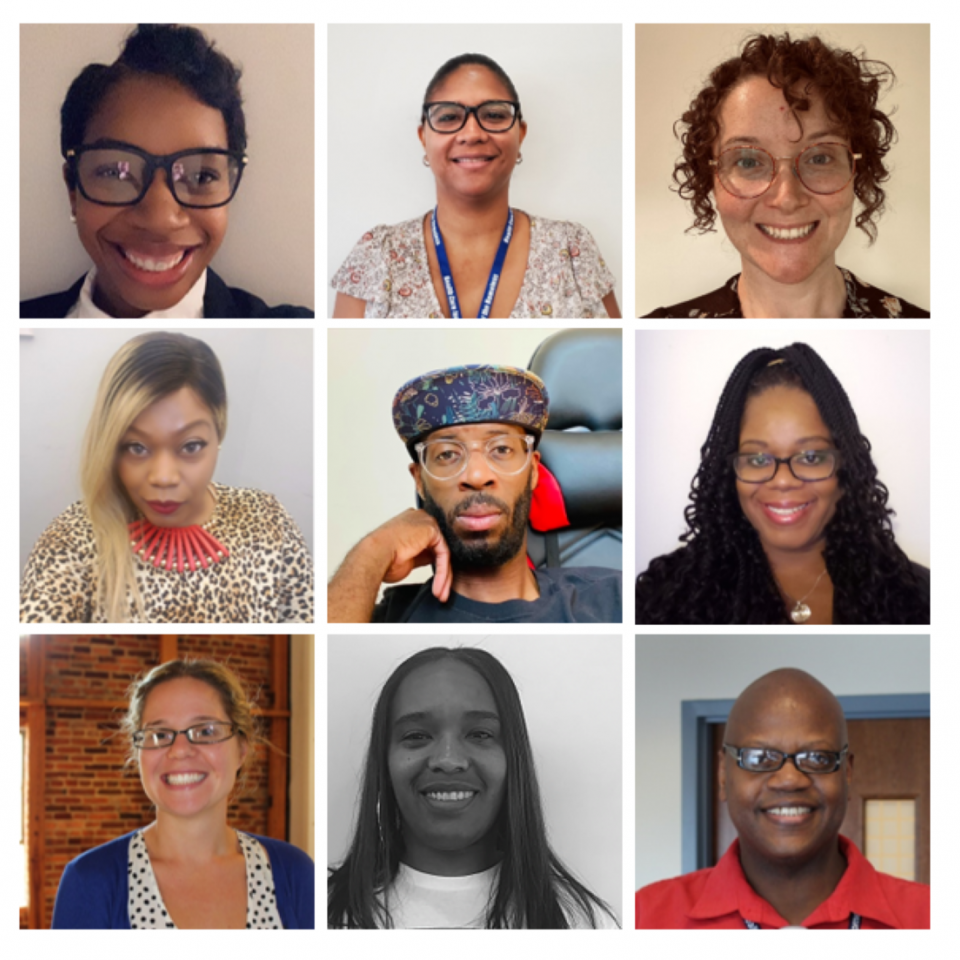