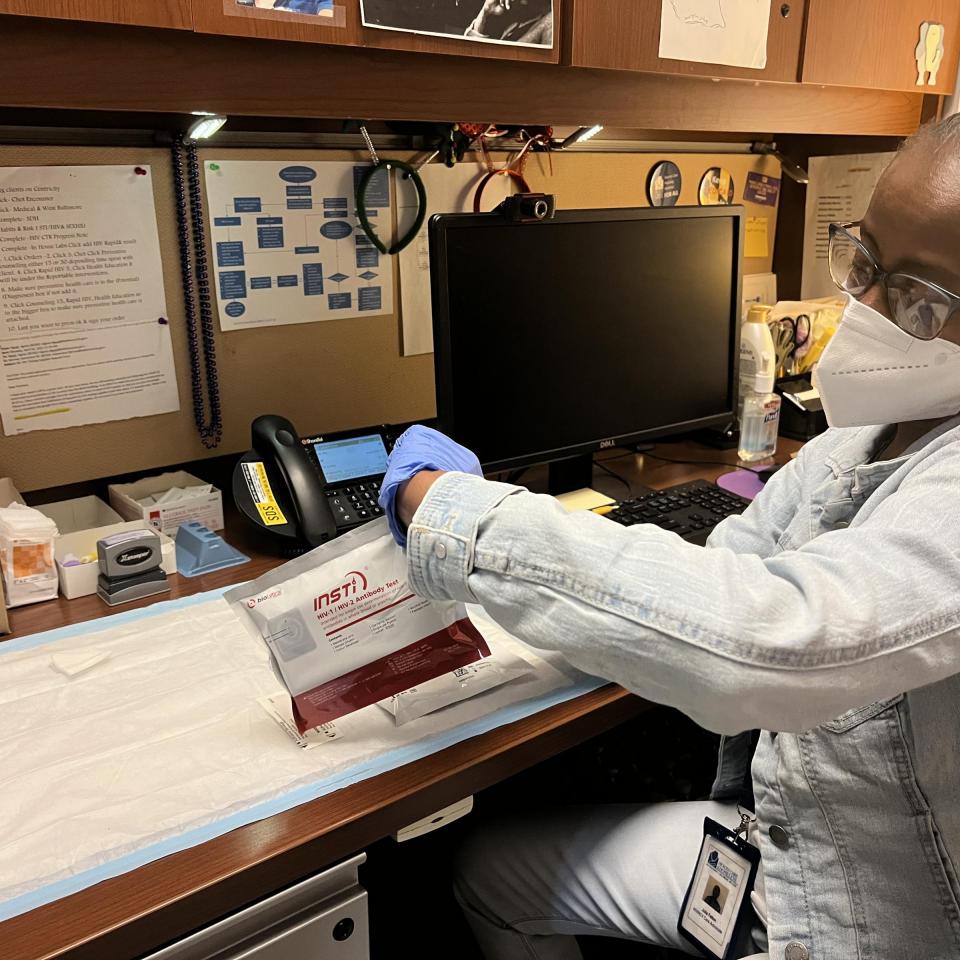 Over the past seven years, rates of new HIV infection in Maryland declined 21%.

"We can eradicate HIV!" says Population Health Nurse Shannon Riley, RN noting a recent federal push to end HIV in the United States by 2030. "Right now, it's really about putting out small fires in the community where rates of infection remain particularly high."

In Baltimore, men who have sex with men (MSM) accounted for more than half of all new HIV infections. Rates are highest for Black MSM, where a continued history of disinvestment in Black and LGBTQIA+ communities has led to limited access to testing, preventative care and treatment.

“There’s still a lot of stigma out there, and we want folks to know that HIV isn’t the dire diagnosis it once was,” Shannon says. “People can live long, healthy lives—and get to an undetectable status—with simple medication.”

As an agency that has long offered STI testing and treatment, we’re critically examining ways to improve our approach. For one, we often failed to connect with individuals at higher risk for contracting HIV, like people who inject drugs.

“We’ve found that many people who inject drugs don’t feel the same level of risk for HIV as they once did,” says Harm Reduction Manager Molly Greenberg, RN. “We want to get a better sense of whether people are thinking about HIV as a risk in terms of exchanging sex for drugs, or other sexual encounters that might happen while under the influence.”

As of this summer, Molly is coordinating with HIV/HCV Care Advocate Julia Felton to offer more rapid HIV testing and treatment options for clients coming in for medication assisted treatment services.

At the same time, Julia and Shannon are working with Senior Director of Practice Operations Mona Hadley to design a more confidential and dignified process for walk-in testing. Rather than responding to an announcement in the lobby, clients can now confidentially indicate an interest in HIV testing when they check in.

“Clients who test positive have the option to meet with a provider and discuss treatment options,” says Julia. “With same-day referrals we can help them get started on medication right away.”

For individuals who test negative, providers continue to offer proven preventative treatment, known as Pre-Exposure Prophylaxis (PrEP). Daily PrEP medication shields the immune system from HIV infection and has been shown to reduce a person’s risk of contracting HIV by up to 90%.

This renewed effort around HIV is showing promising results already. During the month of July, we saw a 100% increase in HIV testing at our downtown clinic, with 99 individuals tested over four weeks (up from 55 during the same four-week period in May).

“In one day, I might be testing 10 people, where before there would be zero,” Julia says, noting that many of her walk-in clients are getting tested for the first time. While the test itself takes just a minute, each visit creates new opportunity for Julia to build trust, connection, and support with clients during a period of uncertainty.

“I ask clients about their children, their living situation, and just really try to get to know the person,” she says. “It gives us space to build a rapport and determine if they might need other medical services at the agency. I want each person to know they’re not alone.”

Find an HIV testing center in your area 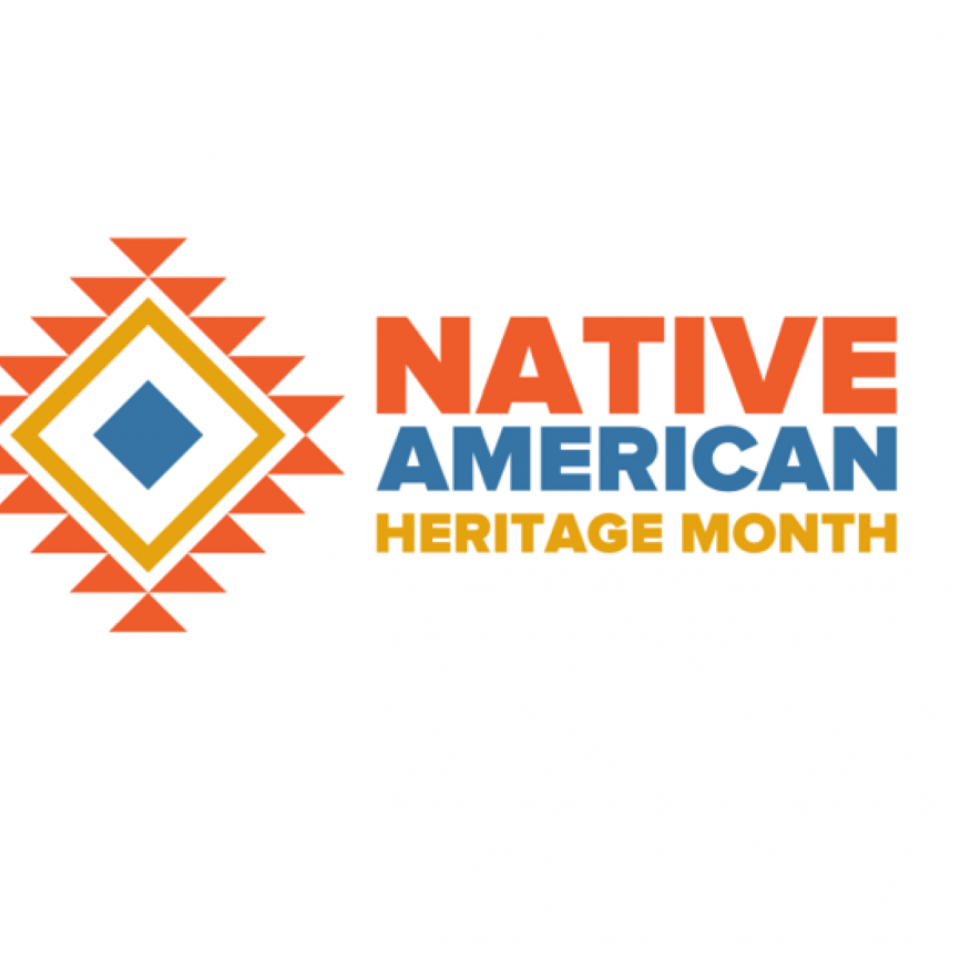 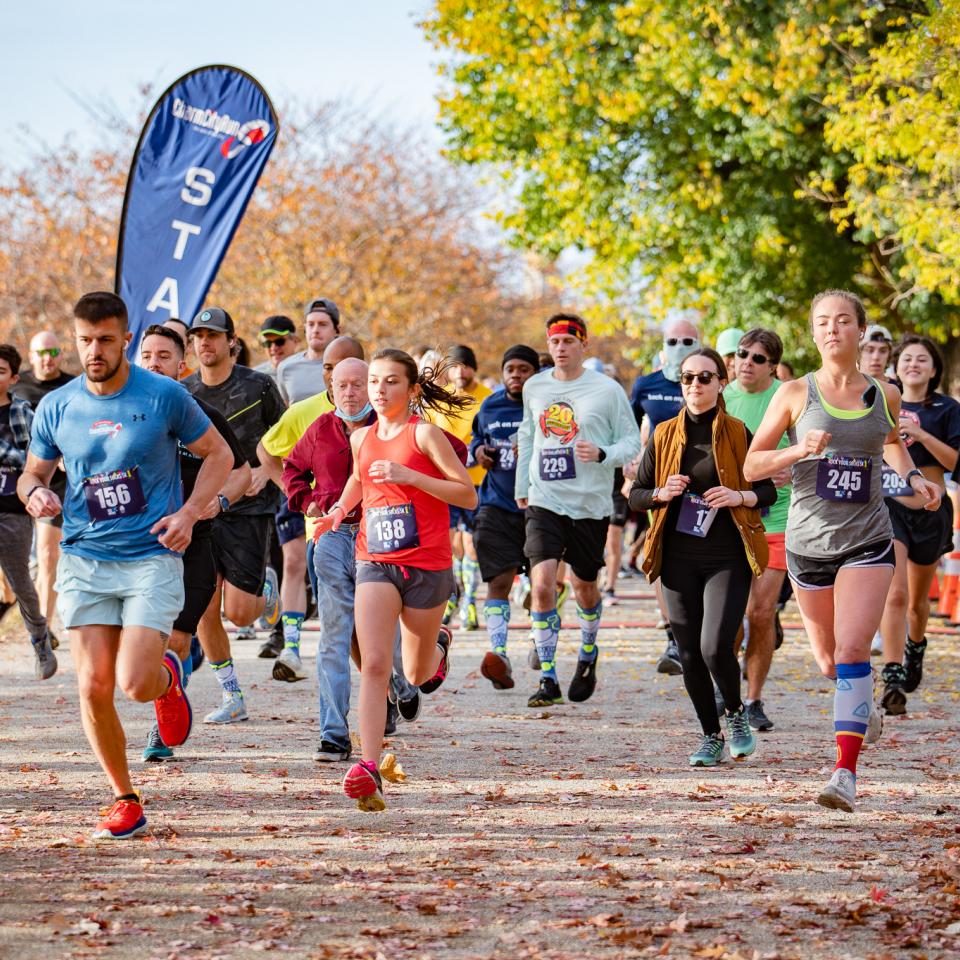 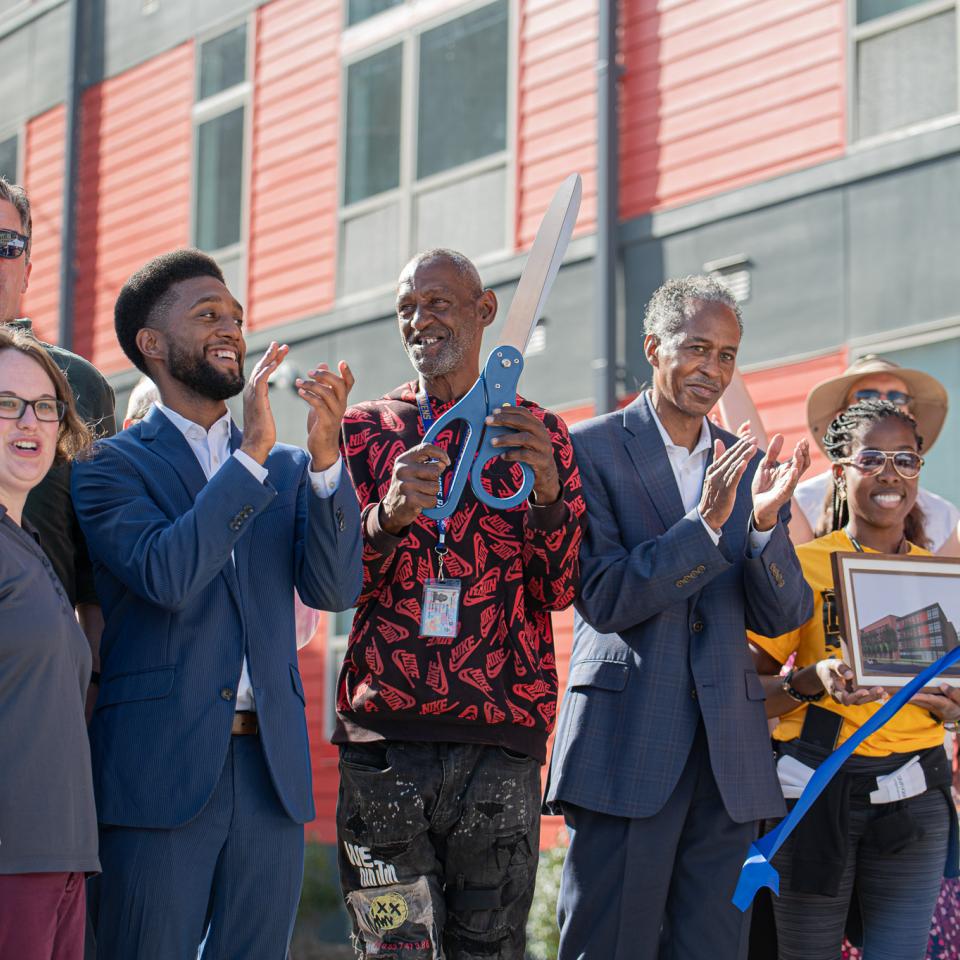 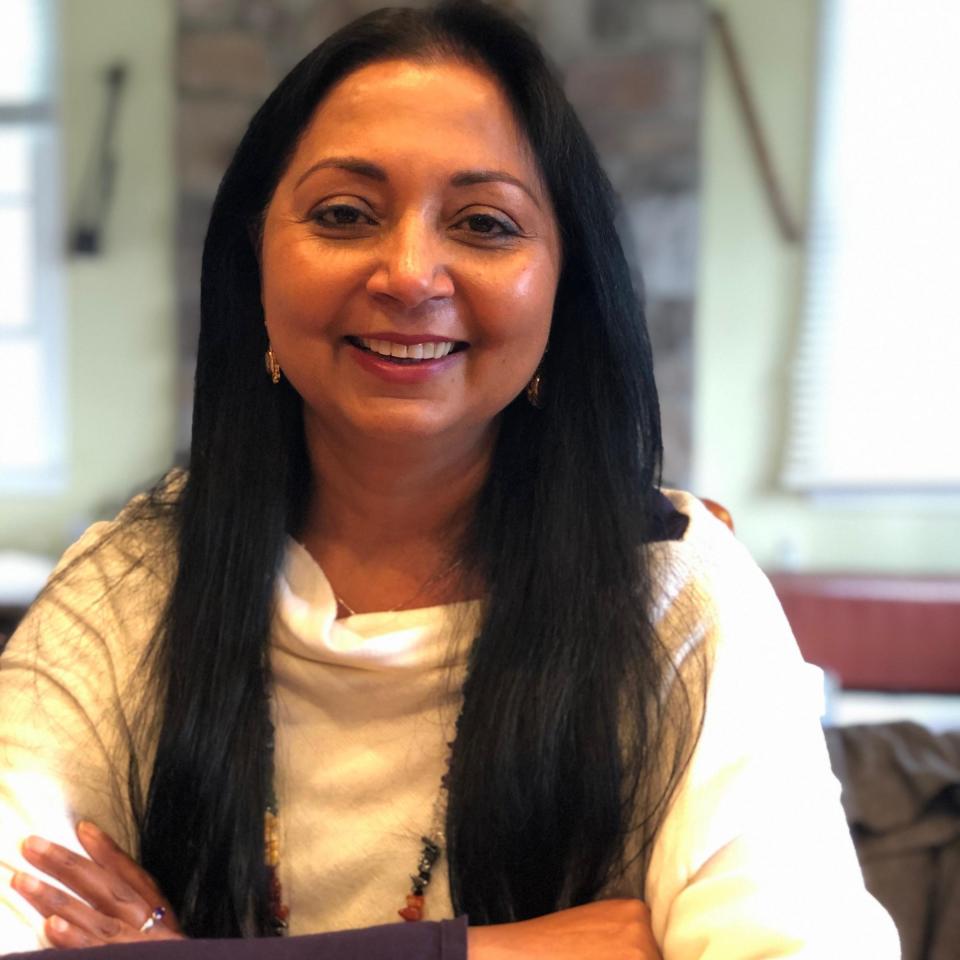