Reimagining ​Restorative Justice through the Lens of Eliminating Structural Racism

"If we are going to reform, we must be honest about what the challenges have been historically - inequities in housing, unemployment, incarceration. This isn't just an issue for People of Color, it's an issue for all of us.” - Councilman John T. Bullock

"Restorative justice doesn’t ask, 'what's the punishment?' It asks, 'how has the survivor been impacted, what do they need & what about the person who caused harm? The state is not involved. This should be the default." - Tara Huffman

“We need alternatives to 911. It should not be used as social work, mental health & food. Homelessness is not a crime. We shouldn't be locking people up, but connecting them to wrap-around services.” - Ltc. Monique Brown

“Retributive policies will not work, we are seeing that right now. We don’t know each other - community organizing and relationship building must come first,” - Dr. Kevin Daniels

Part 2 on 6/3: Reimagining ​Restorative Justice through the Lens of Eliminating Structural Racism

"Very wealthy, white communities like Canton and Locust Point were redlined in the 1930’s, so we have evidence of what it looks like to reinvest in a community. We need to use data to ask for this level of reinvestment across Baltimore to address racial gaps.” - Dr. Seema Iyer

"There are policies in place that say, ‘You can’t deny housing for Black or brown people.’ But you can say, 'Do you have a criminal history?' knowing that our criminal justice system disproportionally targets Black and brown people.” - Caryn York

“The legal term for reparations is restitution and it means asking what will it take to acknowledge and end the harm. Let's deal with it on its face. It’s time for us to be a just nation if we’re going to be a nation at all.” - Rev. S. Todd Yeary

"Make sure you know what it means to be anti-racist. If I’m filling this cup, I’m racist. A lot of people think anti-racism is not filling the cup. No - anti-racism is emptying the cup. It’s not enough to be a nice person. What are you doing to intentionally undo or go against a culture that’s oppressing someone because of their race?" - Tara Huffman

Learn more about our Part 1 & 2 panelists: 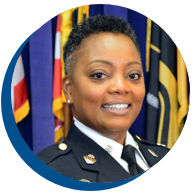 Lieutenant Colonel Monique Brown joined the Baltimore Police Department in 2000 and is currently I’m in charge of Patrol Support Services; which houses Community & Youth Division leading the charge for the Community Policing & Youth reform. She serves as an Executive Board member of the NOBLE Maryland Chapter, Co-Lead of the Mayor’s Children’s Cabinet for Youth Diversion, and Mayor’s Women’s Commission. A native of Baltimore City, Major Brown grew up in East Baltimore and graduated from Mergenthaler Vocational Technical High School and the University of Maryland Criminal Justice Leadership program. She is attending Strayer University to complete her master’s degree in management. 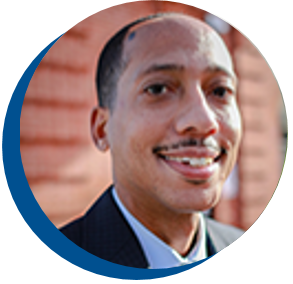 Dr. John Bullock represents the 9th District which covers West and Southwest Baltimore. He is a Member of the Commission on Historical and Architectural Preservation. Councilman Bullock also serves on the Baltimore City Democratic State Central Committee and was previously a Member of the Board of Trustees for St. Mary’s College of Maryland. Prior to the Council, Dr. Bullock was an Assistant Professor in the Department of Political Science at Towson University and is now a Lecturer teaching courses in Urban Politics and Metropolitan Studies. Additionally, he served as Executive Director of the Downtown Baltimore Family Alliance and was President of the Evergreen Protective Association. Councilman Bullock received a Doctorate in Government and Politics from the University of Maryland-College Park, a Master's in City and Regional Planning from the University of North Carolina at Chapel Hill, and a B.A. in Political Science from Hampton University. 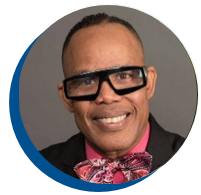 Baltimore native Dr. Kevin Daniels is a post-doctoral Harvard University Fellow of the Leadership Institute, former Senior Fellow with the National Center for Health Behavioral Change, and current Fellow with the International Institute Human Sciences. In 2015, he initiated cultural competence training for the Baltimore City Police Department (veteran’s and cadets) on the campus of Morgan State University (MSU) and is currently working as a principal investigator for the community engagement portion of the Baltimore Consent decree. At MSU, he is curriculum chair for undergraduate and graduate Critical Thinking courses for Spirituality, Religion and the Helping Tradition; also, curriculum chair for Urban Community Organizations sequence. Dr. Daniels holds a doctorate in higher education from MSU, a doctorate in theology/public health from United Theological Seminary, a master’s in social work from the University of Maryland at Baltimore and a bachelor’s in social work from MSU. 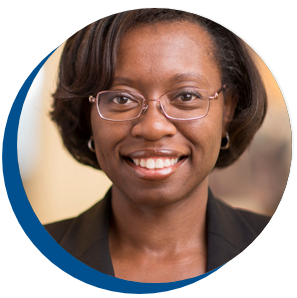 Tara Huffman comes to OSI-Baltimore with national and local experience, strong advocacy skills, and deep knowledge of the field and of the organizational development needs of grantees. Previously, Huffman provided coaching and consulting services to non-profit leaders and organizations—including to the Greater Baltimore Grassroots Criminal Justice Network. Before that, she served for five years as the Deputy Director for Policy and Programs at the Coalition for Juvenile Justice in Washington, D.C., managing a project to advocate for national standards to reduce incarceration and criminalization of juvenile status offenders. She also served for three years as the Director of the Maryland Justice Coalition, and two years as the Chair of the Maryland Juvenile Justice Coalition. A graduate of the University of Maryland School of Law, Huffman began her career as a Staff Attorney at the Public Justice Center. 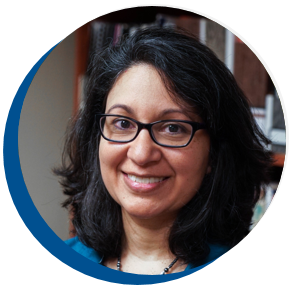 Seema D. Iyer PhD is associate director of the Jacob France Institute in the University of Baltimore’s Merrick School of Business. Dr. Iyer oversees the award-winning Baltimore Neighborhood Indicators Alliance, which is also the Baltimore partner of the Urban Institute’s National Neighborhood Indicators Partnership of sites that provide longitudinal, community-based data on demographics, housing, crime, education and sustainability. Her research focuses on the role of data sharing in collaborative public innovation processes. Academically, Dr. Iyer is the director of the undergraduate program in Real Estate & Economic Development. In 2019, she helped create the Pitch for a Million competition that helps student and alumni entrepreneurs establish community oriented real estate development projects in Baltimore's underserved neighborhoods. She is the 2021 recipient of the University System of Maryland’s Board of Regents faculty award for Excellence in Public Service. Prior to joining UBalt, Dr. Iyer served as Chief of Research & Strategic Planning for Baltimore City’s Planning Department. She holds a PhD in Urban and Regional Planning from the University of Michigan. 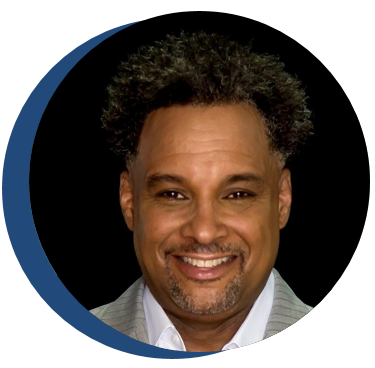 Rev. Dr. S. Todd Yeary serves as the senior pastor of the Douglas Memorial Community Church, a Covenant Congregation, and is an adjunct professor in the College of Public Affairs at the University of Baltimore.  Dr. Yeary also serves as the chief executive officer of DMCC’s two community development corporations – Douglas Memorial Community Church Village and Camp Farthest Out. Dr. Yeary is a founding principal and policy director of Strategic Advocacy and Legislative Thinktank (SALT). He is often called to facilitate creative conversations that solve challenging problems. Dr. Yeary holds a Bachelor’s Degree in Management, a Master of Divinity Degree, Graduate Certificate in African Studies and a Doctor of Philosophy Degree (Ph.D.) in the area of Religion in Society and Personality. 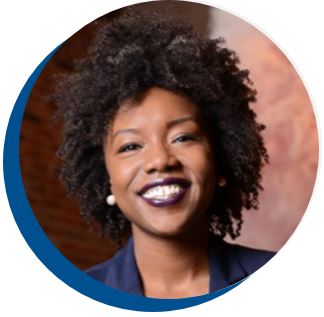 Caryn York is Chief Executive Officer of JOTF, a statewide nonprofit that promotes policies and programs to help low-wage workers advance to high-wage jobs. Caryn is JOTF’s youngest CEO and the first African American female to lead the 23-year organization. Caryn works tirelessly to encourage policymakers and stakeholders to support policies and programs that eliminate educational and employment barriers and facilitate the successful entry, or re-entry, of low-wage workers. She has been instrumental in leading state and local policy reform efforts including, ‘Ban the Box’ on job and college applications, expansion of criminal record expungement and shielding laws, postsecondary access and affordability, and reducing the impact of incarceration on working families through the Maryland Justice Reinvestment Act and statewide bail reform. Caryn received a BA in International Studies from Washington College, and has worked within state and local politics for over 10 years. 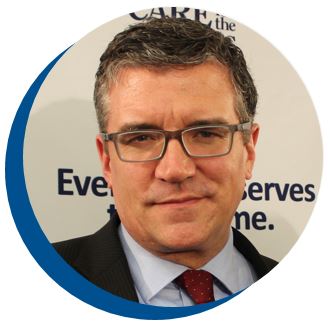