Anthony is an artist. He writes, paints and dabbles in mixed-media.

After Anthony’s friend Georgia died from a fentanyl overdose, an opioid often found in K2, he turned to artwork as a way to educate people about the drug’s dangers.

Although it’s illegal, some convenience stores sell K2, also called spice or fake weed, under the guise of “incense.” Maybe you’ve seen the playful names like Hi5 and Blueberry in gas stations or the empty wrappers on the sidewalk. Baltimore banned the sale of synthetic cannabinoids in 2016, but marketers change the ingredients quickly, making it hard to regulate. Despite the colorful cartoon designs on the outside, recent batches have been laced with blood thinners, rat poison and fentanyl. 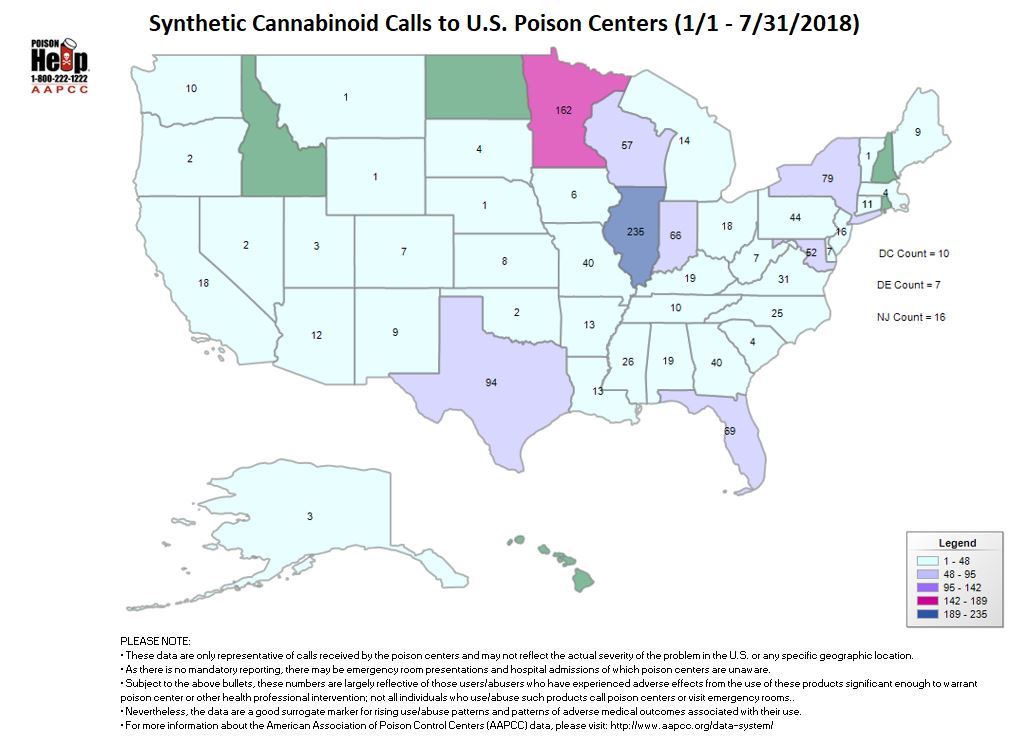 Determined not to let his friend die in vain, Anthony started collecting K2 wrappers for an art piece. “It took me a year to put this together,” Anthony says. “I just kept finding wrappers, and I wanted to do something about it.”

In April, Anthony presented his artwork to more than a hundred people during our annual client art show.

Help protect your loved ones: If you see a Baltimore City business selling K2, report it by calling 311.