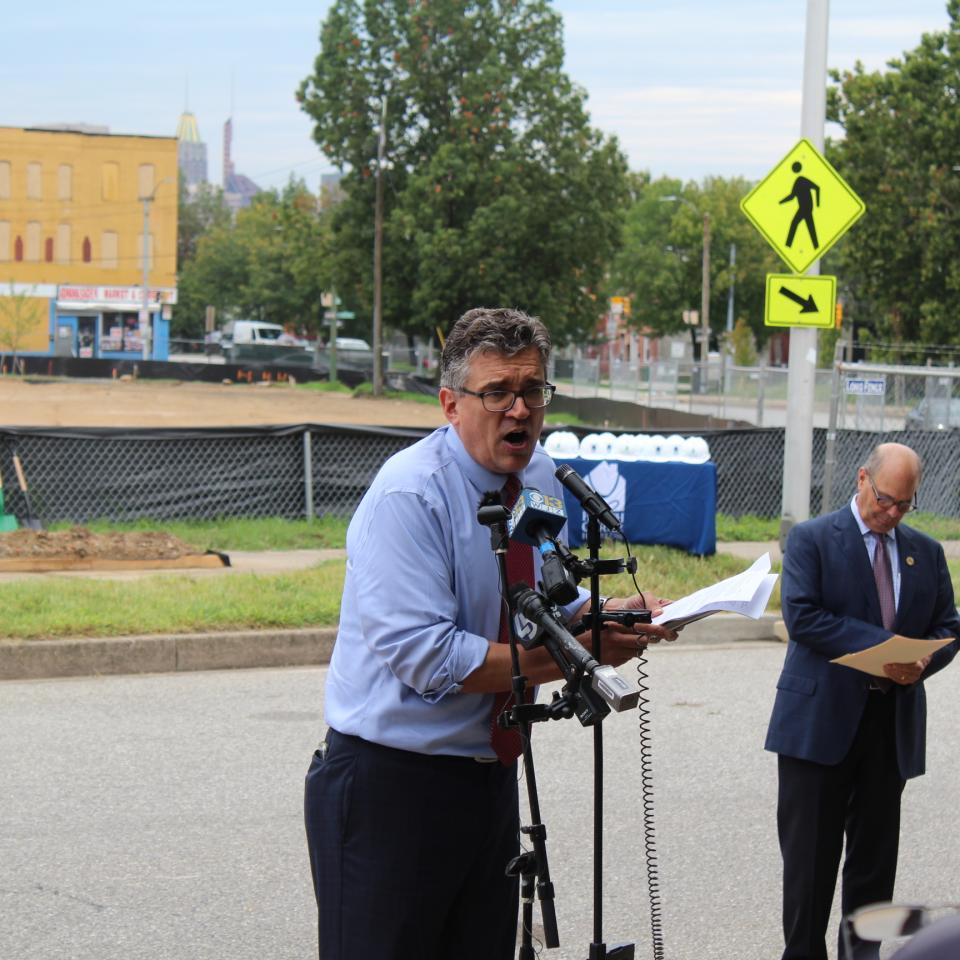 On Thursday, September 9 we gathered to acknowledge the distinct histories of the land on which we build, celebrate the neighborhood and break ground on the future Sojourner Place at Oliver. In 14 months, affordable one, two and three bedroom apartments on this site will welcome 70 individuals and families home.

Below are President and CEO Kevin Lindamood's remarks from the morning.

With every construction project, great time and energy go into surfacing the distinctive character of the land on which we build. The project team depends on a thorough examination of the past uses of this property; they work to understand how that history affects the soil. The history of the land and the people who lived on it shape the present day and our possible future.

In that spirit, we start today's program with a land acknowledgement. This might be a new concept for many. Grounded in indigenous history, land acknowledgement offered by non-indigenous people is a way to recognize a history that has been deliberately erased and to move forward, informed by that history, toward a more just future.

Baltimore City is the ancestral home to the Paskestikweya (Pist-ka-tanh-wah) people, translated into English as Piscataway. We stand at the tip of a vast coastal area that sustained indigenous peoples until the arrival of Europeans in the 1600s. The Piscataway peoples were decimated, absorbed by larger tribes and eventually forced to move west.

This land was shared in common with the Susquehannock Tribe. The tribe suffered genocide at the hands of colonists. Known descendants are among the Iroquois and Lenape Tribes today.

A traditional purpose of a land acknowledgement is to relate to the environment – the earth, the trees, the rivers and people who surround and precede us. However, we feel compelled to continue our acknowledgements because there are further truths that need telling…

Following colonization in the 1700-1800s, what is now Oliver was largely farmland. Indentured servants from Ireland, Scotland and England and enslaved peoples from Africa worked this land and created the early economic power of White Baltimoreans and Marylanders.

In pursuit of opportunity, Black families moved into the city from around the state and, later, into the Oliver neighborhood from southern states at the beginning of the Great Migration. White city leaders, including Mayor James Preston, responded to the growth of Black residents with race-based ordinances. Baltimore became the test case for legalized housing segregation. While the judicial branch of the federal government deemed the ordinances unconstitutional, a newly created Federal Housing Administration advanced segregation with "red-lining" – a deliberate act of disinvestment.

Through racial covenants, redlining and racist policies spanning into the present day; we acknowledge that the people of the Oliver neighborhood have been denied equal opportunities for health and wealth.

The land you see before you supported row homes where generations grew up, went to school, started families of their own and had careers. The Joseph G. Locks Funeral Home, one of the nation’s oldest Black-owned businesses once operated on this land. The last remaining structure today once housed a community gathering space and social club - the Eastside Association Reindeer Club.

It is true that racist exploitation and theft impacted the Oliver neighborhood. It is equally true that East Baltimore's history of Black activists and business leaders carries a proud legacy as well.

Faith leaders and current residents – as private citizens and through groups like the Oliver Community Association, Baltimoreans United In Leadership Development, OC 250 (O C two-fifty), and The 6th Branch – are serving the community by growing free produce, engaging youth in community concerts and basketball games, and drawing financial investment into the neighborhood.

To activists and residents of the Oliver neighborhood, past and present, we acknowledge you. May the quality affordable housing to rise on this land bring additional investment.

Names matter. Isabella Bomfree, born into slavery in 1797, would grow to realize the importance of names – who they represent and what they lift up. In 1843, she renamed herself Sojourner Truth and became a nationally-known activist against slavery and for voting rights, civil rights and women’s rights.

This building – Sojourner Place – named in her spirit, will not be known by its address on Preston Street – the street named after the very same Mayor Preston – but will be named instead in honor of this community: Sojourner Place at Oliver.

View Photos from the event 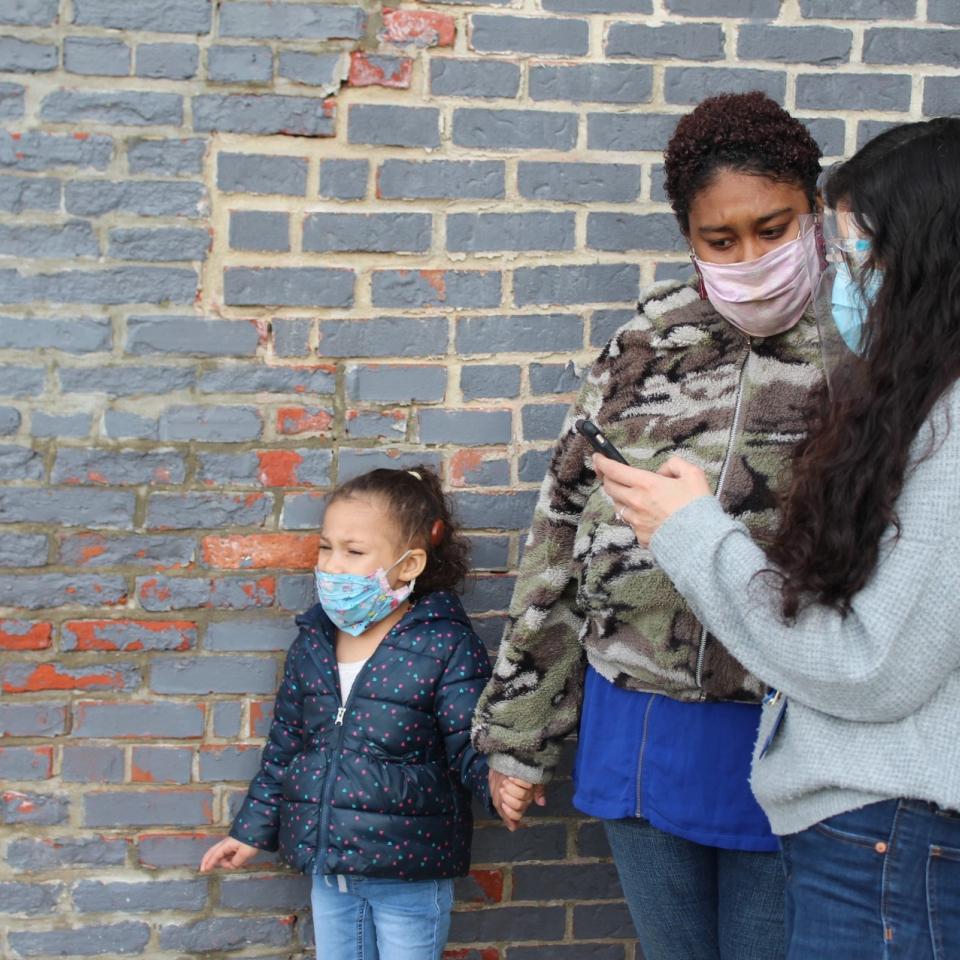 You raised over $107,000 this #GivingTuesday for health and home.

Special thanks to Figure 53, Republic National Distributing Company, Mark Higdon, and an anonymous donor for matching your gifts throughout the day. 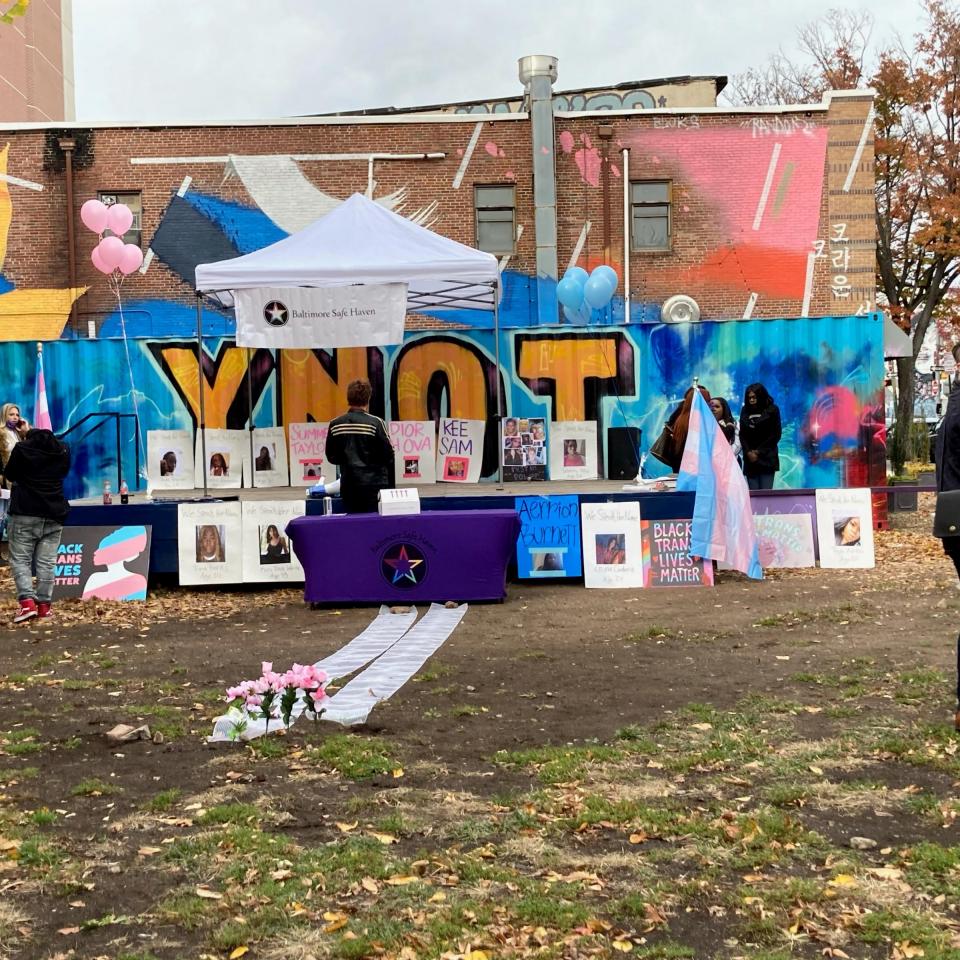 Since 1999 when transgender advocate Gwendolyn Ann Smith organzied a vigil for Rita Hester, a transgender woman murdered in 1998, November 20 has marked Transgender Day of Remembrance. Rounding out Transgender Awareness Week, this day is a time for transgender and gender non-conforming (TGNC) community members, advocates and allies to come together to honor the lives and say the names of TNGC people lost to anti-trans violence. 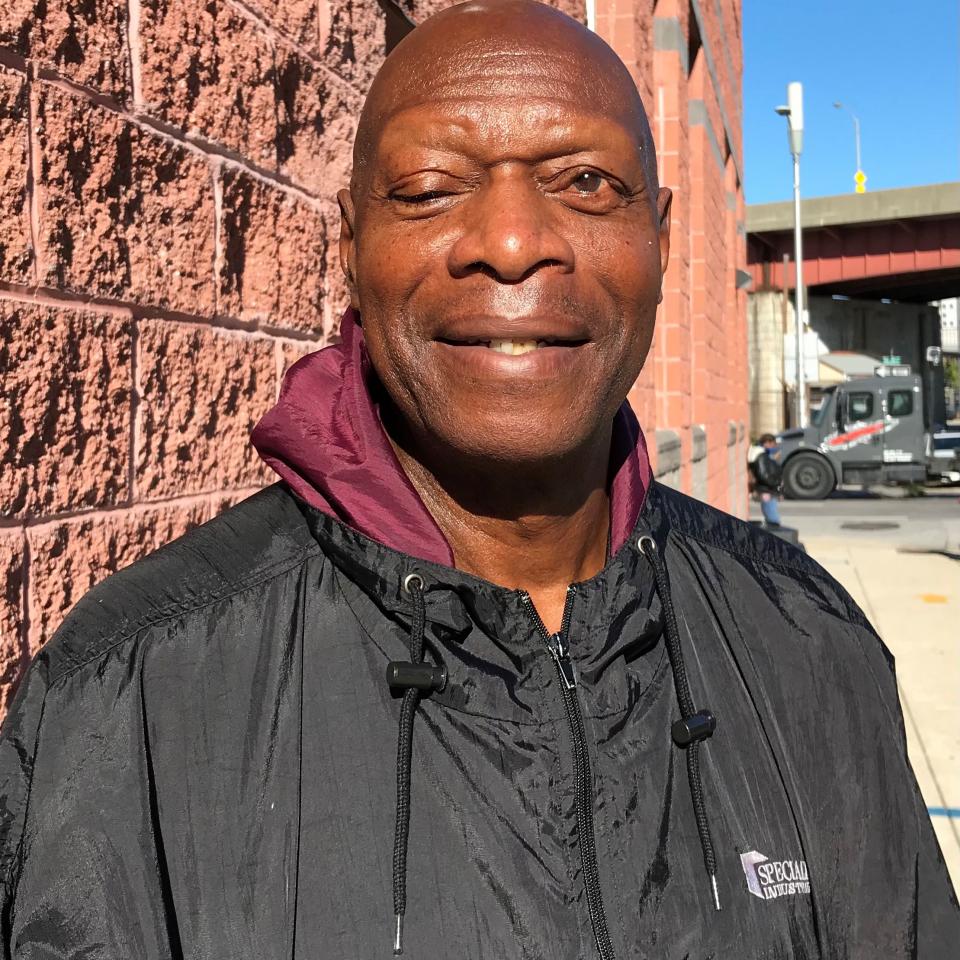 When I first came to Health Care for the Homeless three years ago with my sister I had high blood pressure, prostate problems and no form of treatment or medication. Now, as a member of the Board of Directors, I motivate clients to keep on top of their health and stay connected with providers. I feel the good it did for me, and I want that for others, too. 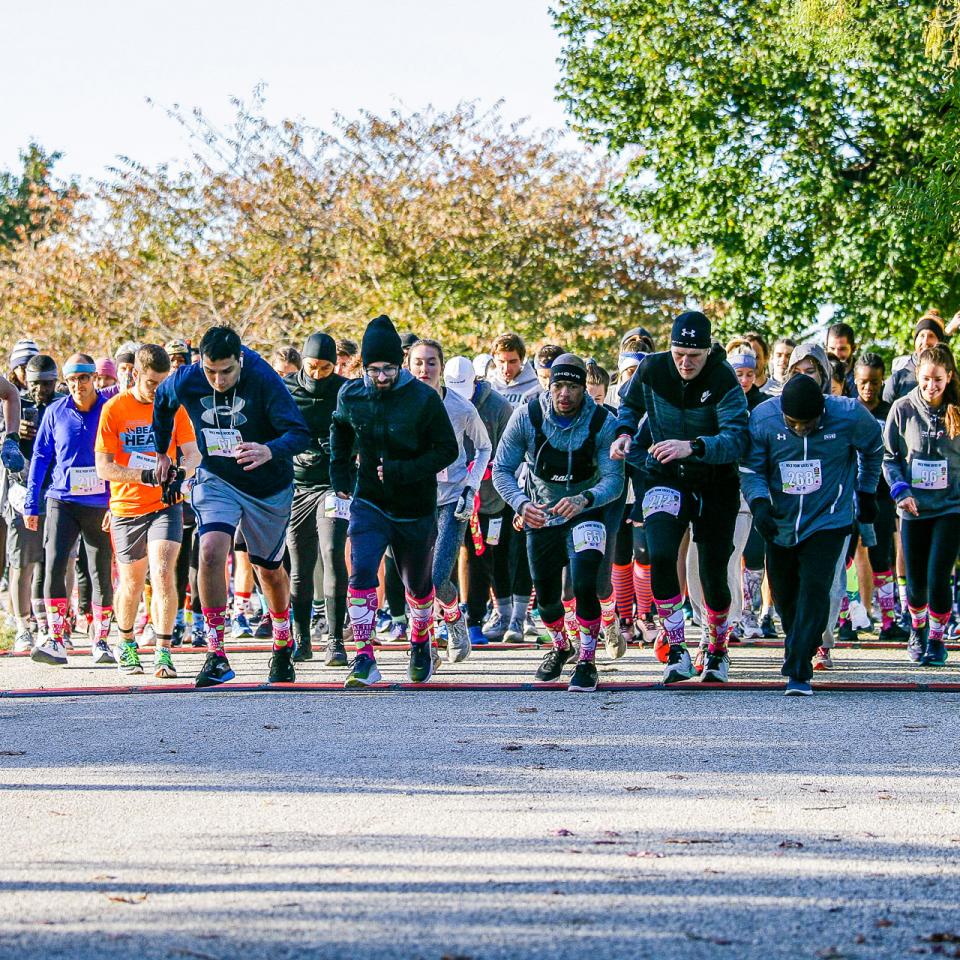 On a crisp November morning in Patterson Park, 250 runners, walkers, supporters and volunteers came out for the 8th annual Rock Your Socks 5K. And it felt gooood to be back together in person!