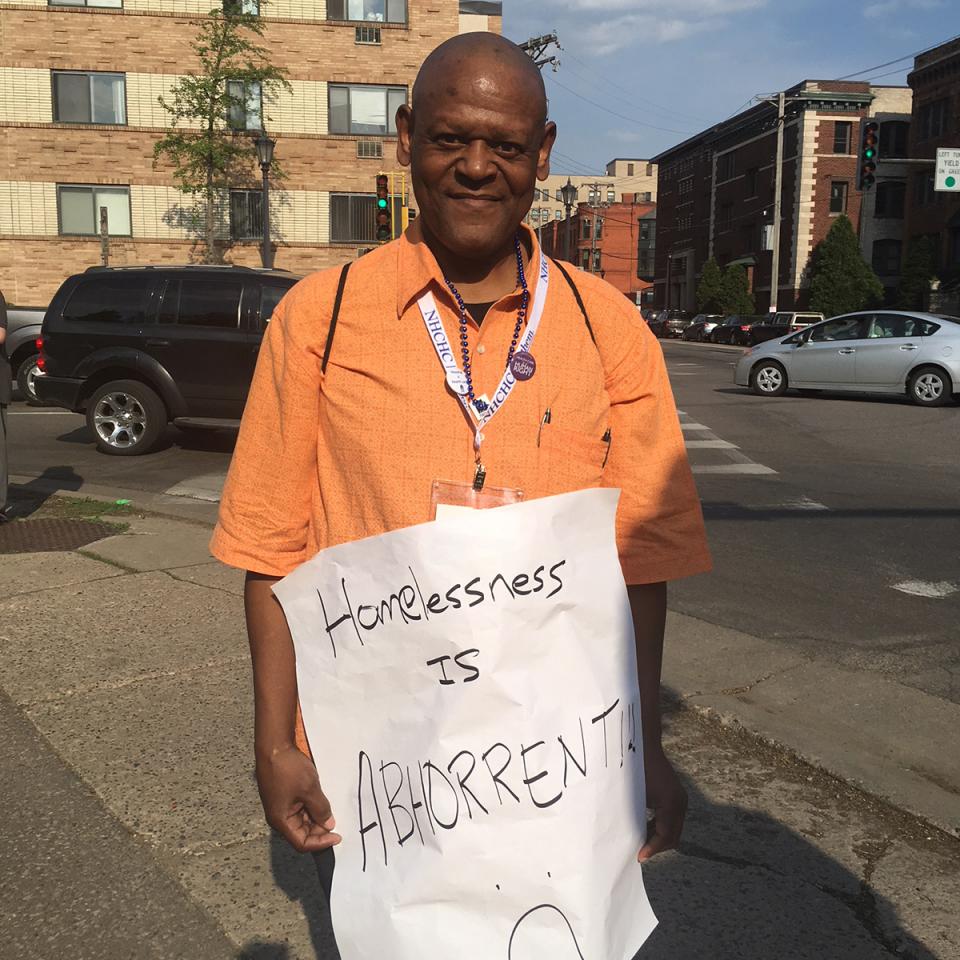 Brandon Berryain doesn’t want his position on our Board of Directors to be a status symbol. For him, it’s an opportunity to ground the Board with his lived experience and encourage other clients to get involved. Brandon says, “As much as being a leader matters, it’s being an example that matters more.”

Brandon’s understanding of strong leadership started at an early age. He watched his dad make his way from custodian to supervisor at the water plant. He remembers marching to the Baltimore Harbor atop his dad’s shoulders after Martin Luther King, Jr. was assassinated. From his mom, a teacher who dedicated herself to helping those in her community, Brandon learned compassion. His parents’ example lit a fire in him that has never gone out—even when things didn’t go as planned.

For 20 years, life was tough. Brandon lost both of his parents. He struggled to survive without health care or housing. But when Brandon came to our downtown clinic in 2010, he says, “The stars aligned.”

Since then, Brandon improved his health, moved into his own home and reconnected with the passion for justice that his parents instilled in him all those years ago.

Now, Brandon is gearing up for his eighth Lobby Day, picking out his outfit for our Chocolate Affair and preparing for year two on our Board of Directors. President and CEO Kevin Lindamood says, “When Brandon speaks, everyone listens. He is driven, deeply empathetic and persistent in reminding the Board of the impact their decisions have at a human level. Brandon has played an integral part in growing client involvement across the organization.”

Follow Brandon’s example, and make 2019 the year you connect more deeply with our work. 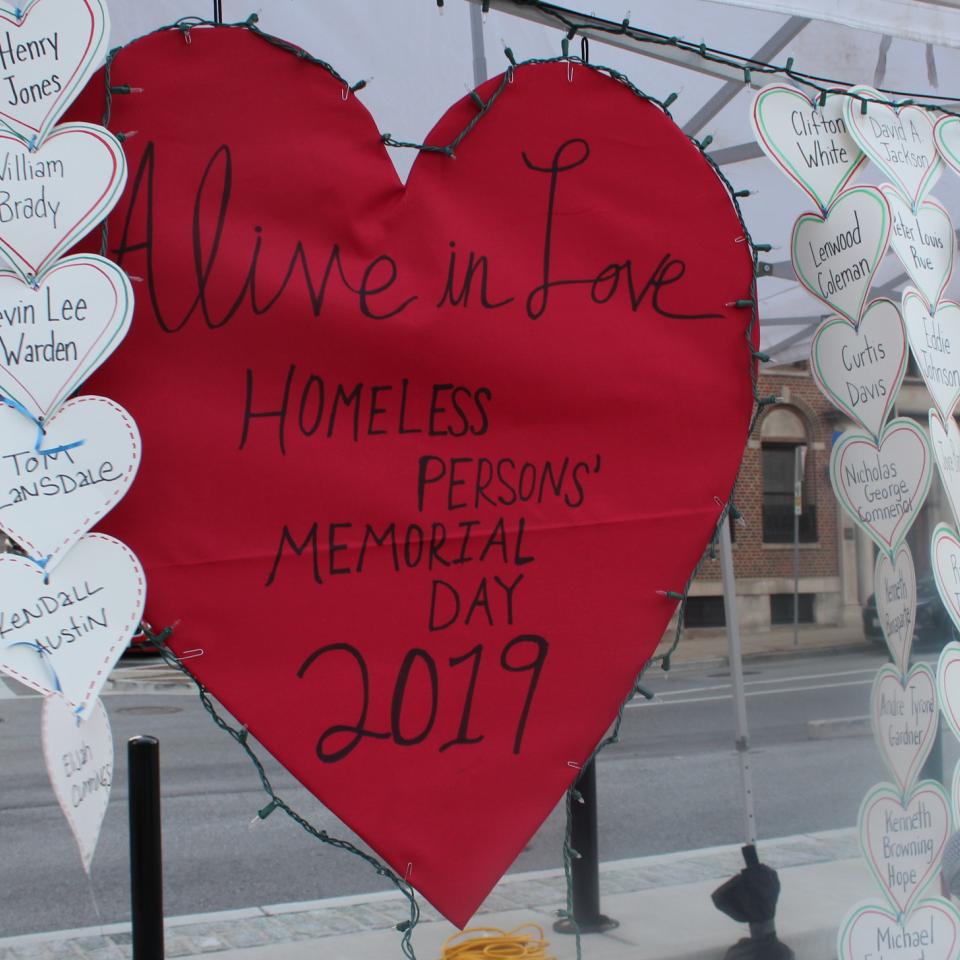 On Saturday, December 21, we gathered to remember the 183 clients, friends, family members and community members with the experience of homelessness who passed away in 2019.

Read their names and join us in keeping them Alive in Love. 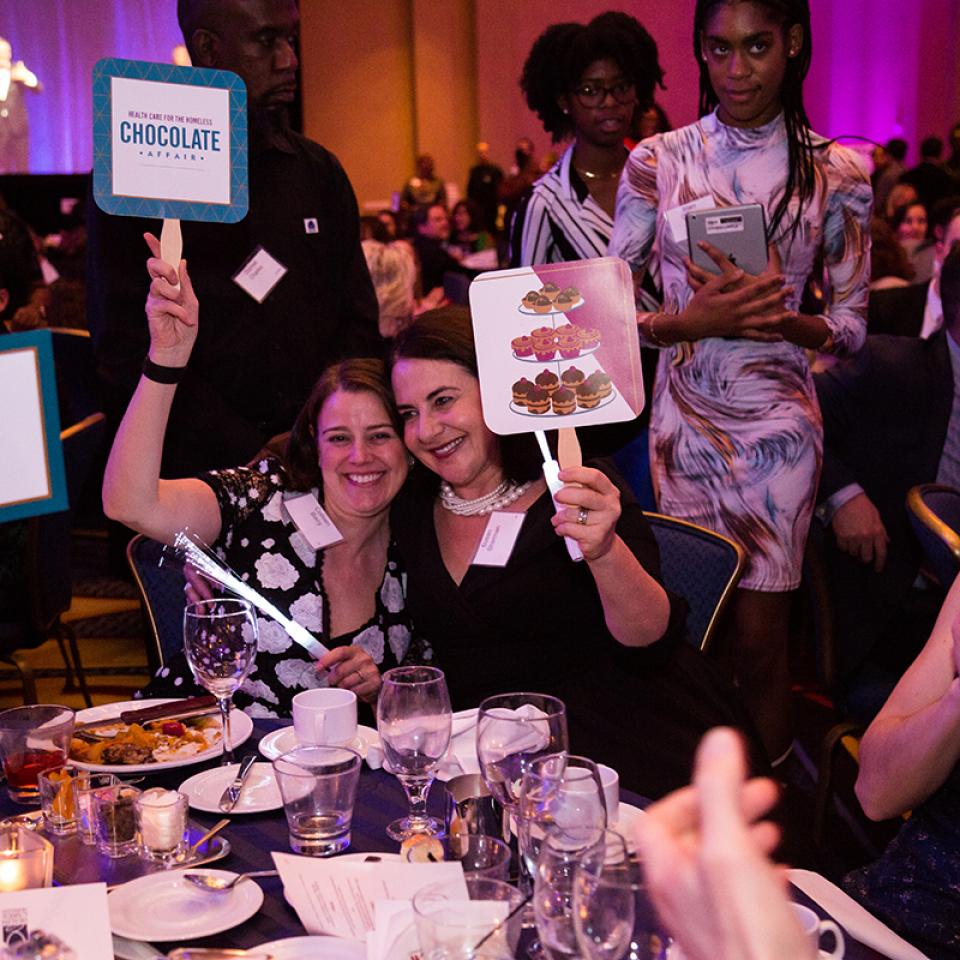 Get your tickets now for a glamorous night out full of joy, energy and chocolate! Need more convincing? We've rounded up the top reasons to attend. 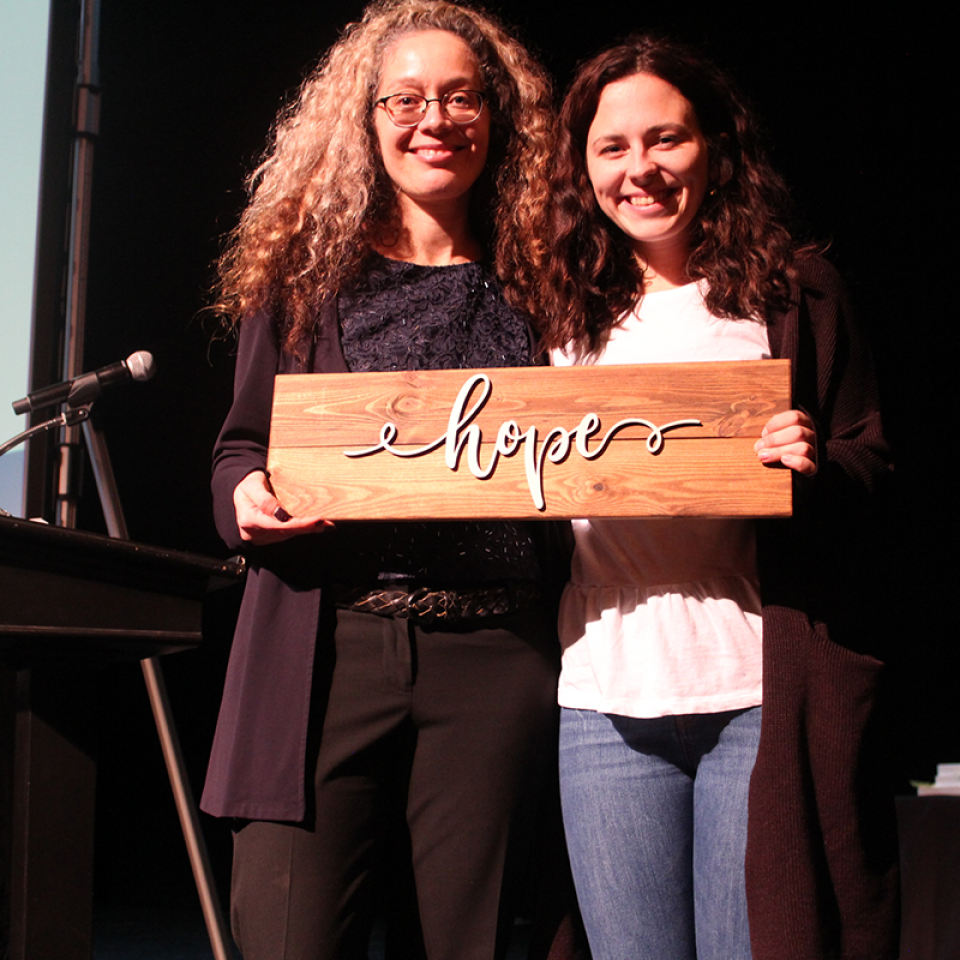 Every year at our staff retreat, we take time to honor and celebrate staff members who best represent our Core Values and one HCH-er at Heart.

Baltimore gets dangerously cold, and too many of our neighbors are out there.

Want to help, but don’t know how? Here are four simple things you can do to make a difference in someone’s life this winter.