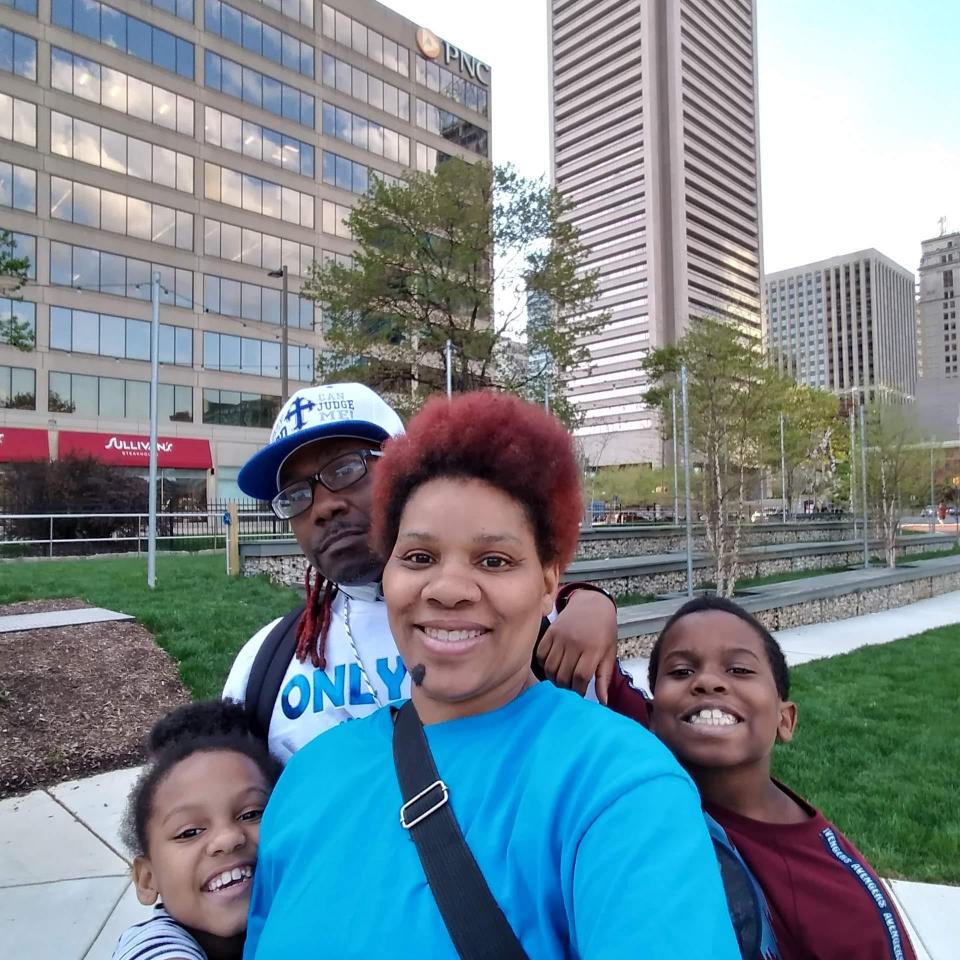 Ranette and David have known each other since the fourth grade. In fact, David was Ranette’s first boyfriend. They grew apart, but found their way back to each other. And last fall, they got engaged and began the exciting (and stressful) process of planning their wedding.

But when David started coughing blood, wedding plans became the least of their worries. At the hospital, he tested positive for coronavirus.

David had a severe stroke from coronavirus complications. “I thought I was going to lose him,” Ranette says. She had reason to worry. COVID-19 has had a disproportionate impact on families like hers. As of July, Black people are dying at more than twice the rate of white people.

Less than 24 hours after David’s diagnosis, Health Care for the Homeless providers, including Medical Director Dr. Alia Bodnar, were on site at the family shelter where Ranette and her two children were staying. They helped the family move to the Lord Baltimore Hotel to safely quarantine.

“It happened so quickly,” Ranette reflects. “When we got there, Alia and her team took our vitals and took us to our room. They checked our symptoms and made sure we had food every day.”

Reflecting on how worried she was about her fiancé, she adds, “Health Care for the Homeless staff sat with me and made me feel so supported. They’ve helped my kids cope, too.”

David is now out of the hospital and with Ranette and her kids back in the shelter. But they won’t be there long. While in quarantine, Ranette connected with our Housing Services Department and recently got the news that her family was approved for housing.

“I can’t wait to move into our place and for our life together,” Ranette says with a smile in her voice.

Learn more about the services at the Lord Baltimore Hotel here. 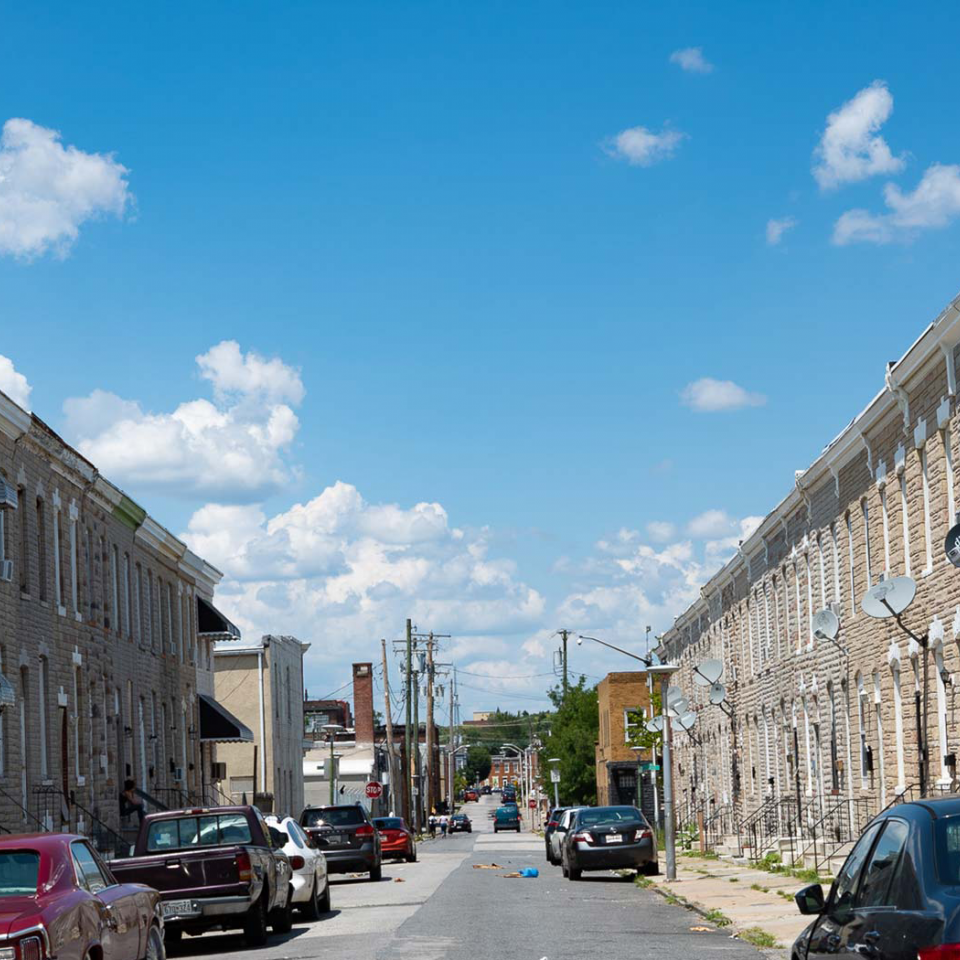 Maryland summers are hot and getting hotter. But you’ll experience the heat differently depending on whether you have housing and where you live. 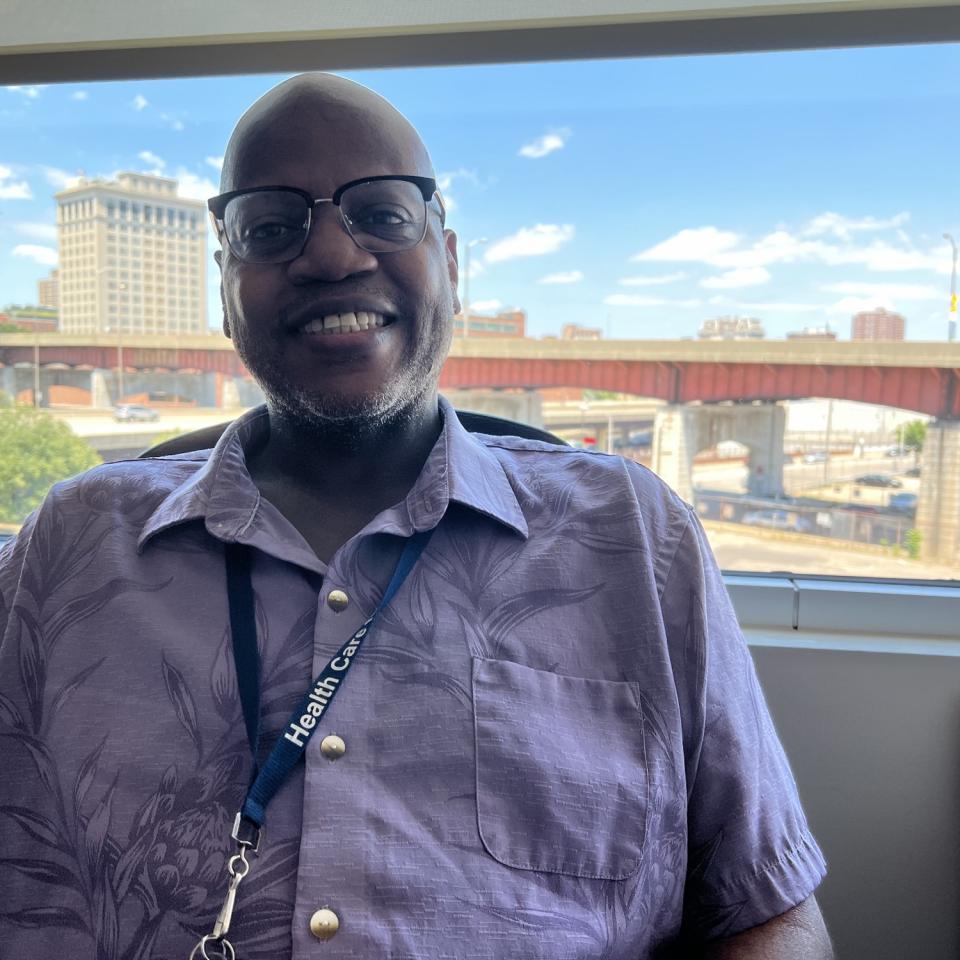 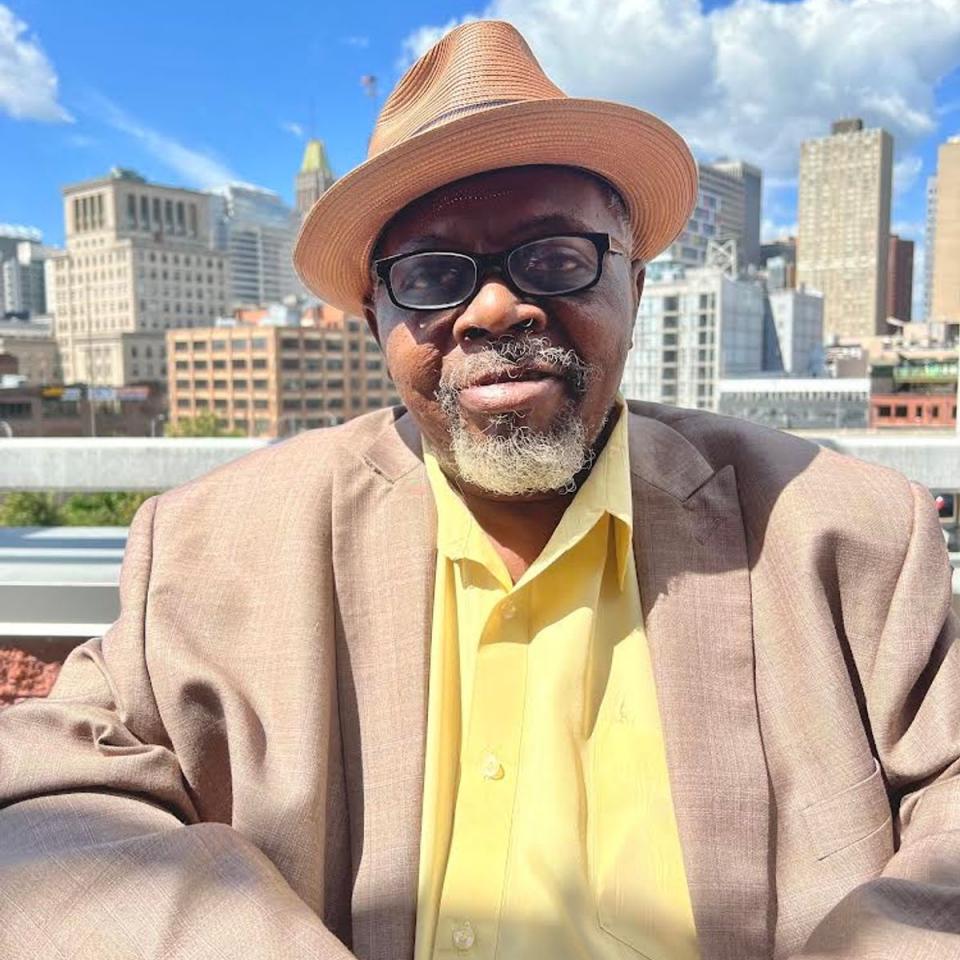 "Pass the Mic" is a storytelling space featuring the voices and stories of people with a lived experience of homelessness. 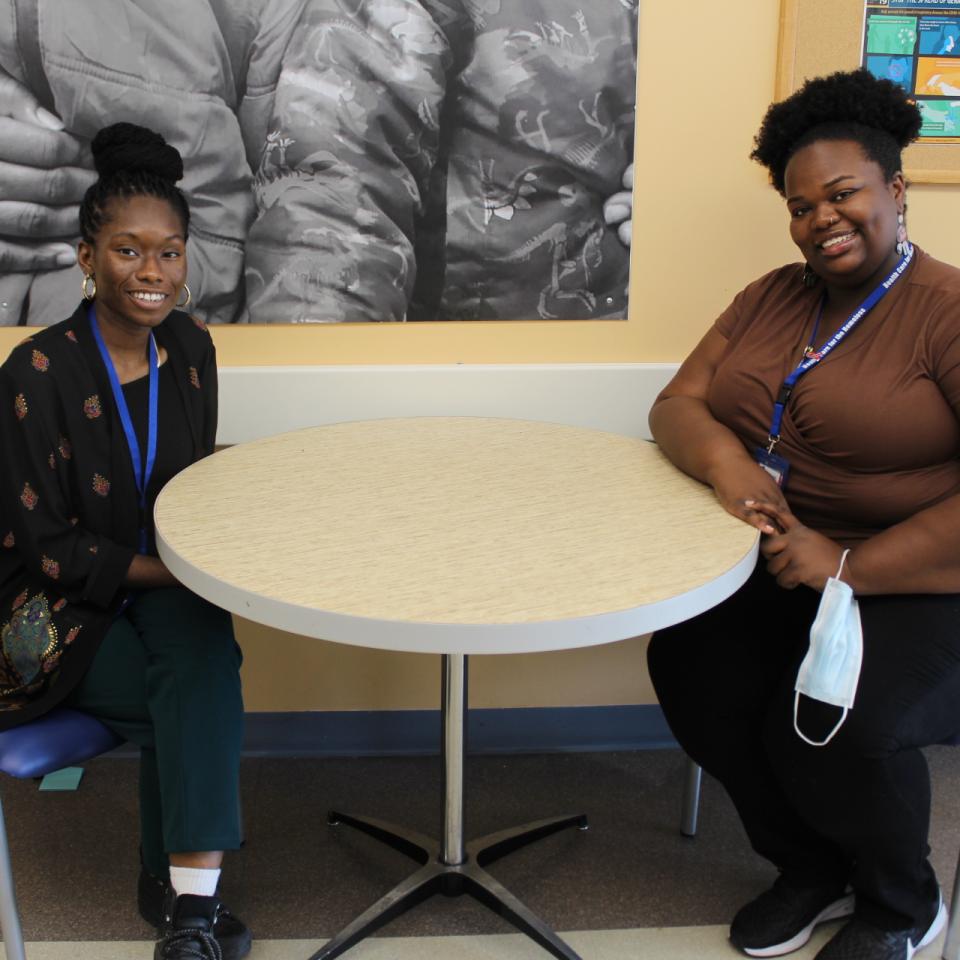